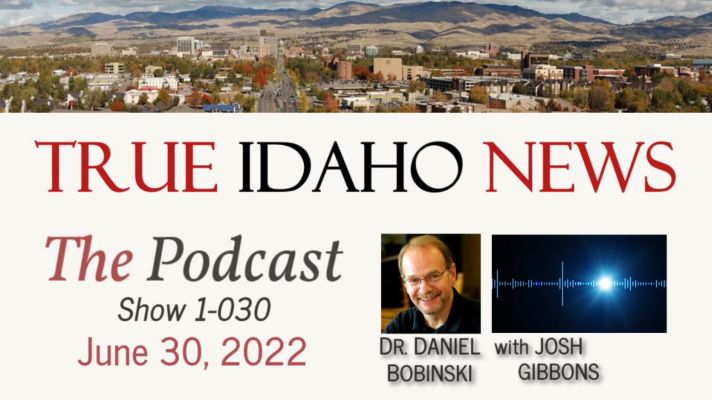 In this episode, co-host Josh Gibbons is back! Topics include some of the recent Supreme Court decisions, and also updates on what happened in CDA regarding their “Pride Fest,” and X-rated library books in our libraries.

Or listen to it here:

First up is a discussion of the Supreme Court overturning Roe v. Wade. Some erroneously think the ruling outlaws abortion. It does not – it returns the decision to the states. A group called “Jane’s Revenge” conducted violence both before and after the decision. Interestingly, for the first time in US history, the Justice Department came out and said they disagreed with the decision. Daniel and Josh explore multiple facets of what’s been happening in America because of the decision.

Second, the Supreme Court issued a big win on the Second Amendment, telling the State of New York that they could not issue concealed carry permits to someone if that person is legally authorized to carry. Daniel and Josh discussed how the Court got it half-right by creating law instead of interpreting it.

Third, in a win for religious freedom, the Supreme Court said a football coach could not be stopped from praying after games and that students were free to join him. A big win.

Fourth, a video emerged taken by someone from within the Patriot Front group’s van that exonerated the group. The group was arrested at the CDA ‘Pride Parade” for “intent to riot,” even though the video clearly indicates they specifically did not want to cause any confrontation or fights. Why does “conservative” Brad Little allow his Dept of Health and Welfare to spends tens of thousands of dollars to sponsor events where children are sent to the stage to stuff dollars into the costumes of Drag Queens.

Also discussed – the X-rated books that are available to kids in Idaho’s schools and libraries.

Be sure to support our Triple Diamond Sponsors! 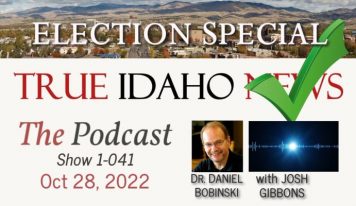 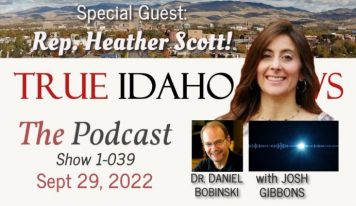 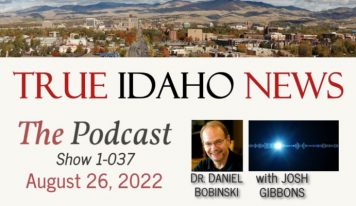