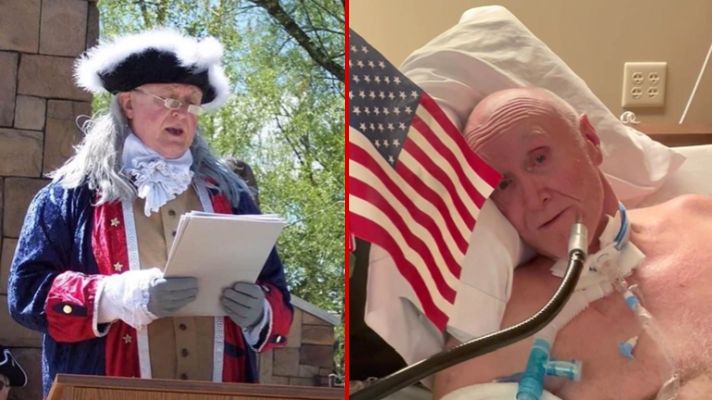 Lou Gehrig’s Disease, officially called Amyotrophic Lateral Sclerosis (ALS), is a degenerative disease that affects the brain and spinal cord. Sufferers of the disease end up with a loss of voluntary muscle control, and over time, everyday activities such as walking, talking, and even swallowing become impossible.

Treasure Valley residents may recall seeing “Boise Ben Franklin” at various patriot events throughout the years. Sadly, Boise Ben came down with ALS several years ago, and has spent the last year in a nursing home. Boise Ben, whose real name is Terry Shepard, is now paralyzed from his neck down, and he requires assistance with everyday things that most of us take for granted.

As Shepard deals with the advanced stages of ALS, his only request is to leave the nursing home and spend his remaining days at his own home. Former Idaho State Representative Elizabeth Hodge and her husband Alan have power of attorney for Mr. Shepard, and the Hodges are looking for individuals who would be open to being trained as caregivers.

“The training would be free,” says Elizabeth Hodge. “It would be a paid position, and it could be part or full time.” Hodge says male applicants may also qualify for the possibility of living rent-free at the Shepard residence. 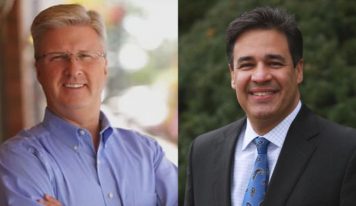