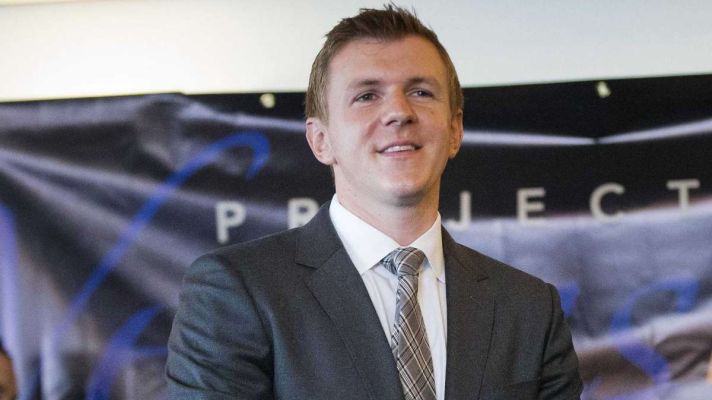 Project Veritas founder and president, James O’Keefe, is scheduled to be the keynote speaker at the Bonneville County Lincoln Day event on July 31.  O’Keefe first made national news in 2009 with his undercover work exposing corruption at the Association of Community Organizations for Reform Now (ACORN), which resulted in that agency getting shut down. He founded Project Veritas in 2011, and since that time his organization has worked to expose corruption and lies in government agencies as well as major corporations.

O’Keefe is also a New York Times best-selling author and recipient of the Robert Novak Award for journalistic excellence.

Also appearing at the Bonneville County Lincoln Day Gala will be Nate Silvester, the deputy Marshall who was fired for creating and posting a TikTok video mocking Lebron James’ idea that police should get permission before trying to save people who are being attacked.

The event was originally set up so attendees could purchase tickets through the online ticketing company Eventbrite, but when that company learned the Bonneville County Lincoln Day organizers would be raffling a shotgun and a pistol, they stopped allowing tickets to be purchased through their site. Alternate arrangements were made though TicketLeap and can be purchased here.

General admission tickets are $40. A public social begins at 6:00 pm on July 31 at Chuckars Stadium, 900 Jim Garchow Way in Idaho Falls, and the program begins at 7:00 pm. 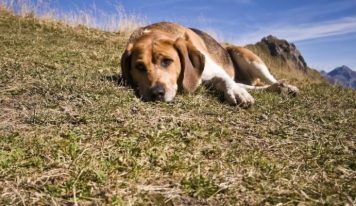 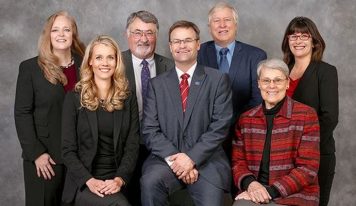