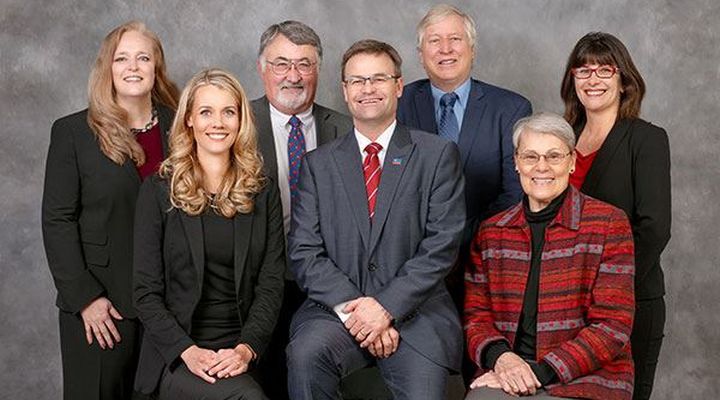 No fooling: On April 1, the city council in Pocatello, Idaho, voted 4 to 2 to keep in place a mask ordinance. The mask ordinance has burdened Pocatello residents since Nov. of 2020 and is not scheduled to be addressed again until May 6. Brian Blad, Mayor of Pocatello, was quoted as saying, “I don’t think it hurts a lot of people to wear a mask, but there’s definitely been a lot of controversy.”

The mayor is correct in the second half of his statement, because controversy certainly does exist. Blad claims that Pocatello’s Covid numbers are in check because of “a direct result of the masks,” but he provided no scientific evidence to validate that claim. Contrary to the mayor’s assertion, a randomized, controlled mask efficacy study of 6,000 people in Denmark published in the peer-reviewed Annals of Internal Medicine found no statistical evidence that wearing masks made any difference whatsoever in viral transfer.

Professors from Oxford University weighed in on the findings by publishing an article in The Spectator. Carl Heneghan, professor of evidence-based medicine and director of the Center for Evidence-Based Medicine, along with Dr. Tom Jefferson, honorary research fellow at the Center, stated, “In the end, there was no statistically significant difference between those who wore masks and those who did not when it came to being infected by Covid-19.”

The doctors also said, “Nine other trials looking at the efficacy of masks (two looking at healthcare workers and seven at community transmission) found that masks make little or no difference to whether you get influenza or not.”

On March 31, the City of Boise also reissued its mask mandate, inconveniencing its citizens despite the evidence that wearing masks make no difference in the transfer of Covid 19.

Pocatello, like many municipalities, is focusing on the number of “cases” in its community instead of the load that Covid is placing on its local hospitals. The stated reason for “flattening the curve” in March of 2020 was to prevent the infection from overwhelming the healthcare system. Quietly and subtly, the focus changed to “cases.” At question among many Idahoans is why the focus remains on cases.

In a presentation to more than 100 citizens and legislators at the Idaho Statehouse on Mar. 18, Dr. Ryan Cole, a Mayo Clinic trained, Board Certified pathologist of 18 years, stated:

“What is a ‘case’ of Covid? This has been controversial. Just because we can detect Covid, is it a ‘case?’ In this room, 90 – 95% of you have mononucleosis – Epstein Barr virus. Ninety five percent of you have CMV virus, and probably 95% of you have shingles. Also strep throat and yeast infections. In a laboratory, through a very sensitive test, I could detect that. But if you don’t have symptoms, how many of you have shingles right now? Probably very few. Just because you have the virus, does that mean you are a “case” of shingles? No. You’re not a case of shingles.”

Dr. Cole also said, “Just because you carry the mono virus in your body, does that mean you have mono right now? No, it does not.”

From the original order by Governor Brad Little on Mar. 13, 2020, to shut down the state until present time, no hospitals in Idaho have ever been over capacity due to Covid infections.

Additionally, Dr. Cole stated that adequate amounts of Vitamin D greatly reduces the likelihood of a person getting sick from any kind of cold or flu virus (of which Sars-CoV-2 is one). Studies in Europe show that Covid infections are rare in people who have more than 20 mg/dl of Vitamin D. As a result, doctors from Europe are openly wondering why the CDC and FDA are not recommending people supplement their diet with Vitamin D, especially since Dr. Anthony Fauci takes 6,000 IU of Vitamin D daily.