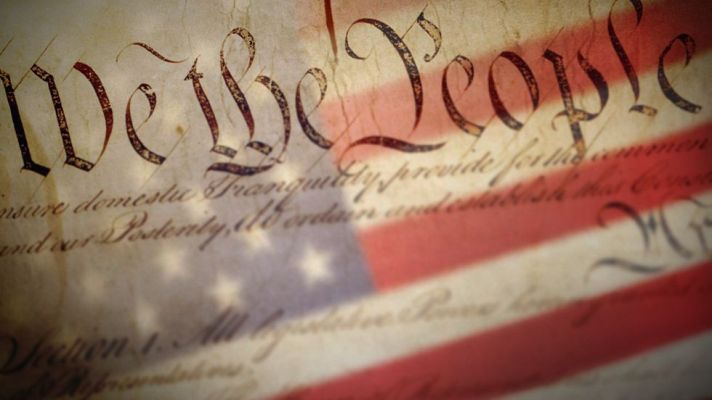 A six-session free course on the U.S. Constitution will be taught on Monday evenings in Boise at Foothills Church, 9655 W State Street, beginning Sept. 13. Classes are from 6:30 pm – 8:30 pm. Included in the course is a review of the Declaration of Independence, which is the foundation for the Constitution. Jeralynne Bobinski of Meadowlark Academy will be teaching the class.

During an interview on the Voice of Conservative Values radio show, Bobinski said, “The entire point of the Constitution and the way the layers of government were set up was that the power was separated from the people – who had the authority. You don’t want all of the power in one set of hands, and so the authority stayed with the people, the power went to the government,” Bobinski said. “And then the power was further divided into three separate branches. Those three branches were designed to prevent people from accumulating too much power, because, like Lord Acton said, [power] tends to corrupt.”

“People in government are not our leaders,” Bobinski continued. “We are their leaders. We are the ones with authority. But we have not been acting like it.” By teaching this class, Bobinski hopes people will take a more active role in their government.

The class is structured as follows:

Bobinski says she always starts with teaching about the Declaration, “because it’s foundational to what’s in the Constitution. Context is everything. If we don’t understand why the various articles are there, then we can easily undervalue them or apply them wrongly.”

Listen to the radio interview here

Bobinski said Meadowlark Academy was notified by a homeschooling co-op that teachers of history and government classes will be awarding teens extra credit for attending the classes. Bobinski says teens are welcome to attend, but childcare will not be available.

Classes will start promptly at 6:30pm each Monday.

The first class is Monday, Sept 13, and the course will run through Monday, Oct. 18. Harvey Friesen, Executive Pastor of Foothills Church, told True Idaho News they are looking forward to having the Constitution taught at their facility. “We’re excited to move forward with this class,” Friesen said. Foothills is known for encouraging its members to be involved in their culture and their community.

There is no charge for the class, although donations will be accepted. Everyone attending will receive a copy of the U.S. Constitution.