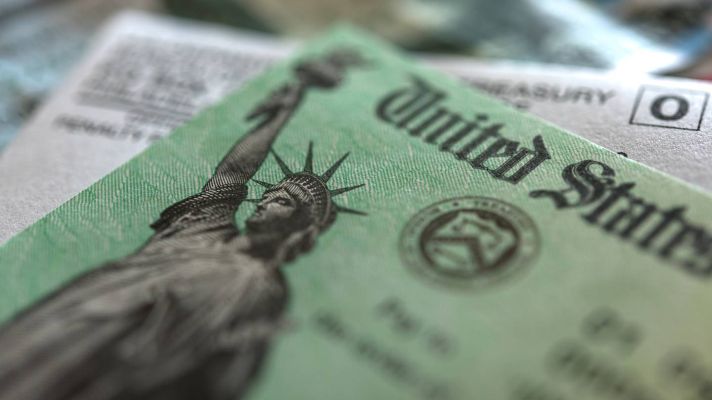 What is the long-term impact of Covid-19 for Idaho? The answer is rather simple: increased dependency on the government.

When the pandemic was declared, Idaho immediately received $1B in Covid-19 relief. About 55 percent of that became advance Medicare payments to health care providers. That money went to businesses as grants or loans. And, it also went to direct aid to many Idahoans.

Money to Idahoans. That’s good, right? Not so fast. Before you cheer for money given to the people of Idaho, consider the following. The need for charitable contributions went down as people’s needs were shifted to government welfare programs. In a conversation with some church leaders, they told me that the number of welfare recipients has dropped significantly since Covid-19. They also said the hours of operation at some food banks have been cut in half because of low demand.

Normally we would think that low demand is due to recipients learning to be self-sufficient, and that would be a good thing, right? After all, we want people to be self-reliant. But that’s not what’s happening. What’s happening is the people’s reliance has shifted to another source: the government. Not in the form of welfare as we traditionally think of it. Just money doled out to citizens “because of Covid.”

A wise person once taught me that the function of government should be to secure our rights. The government doesn’t grant rights. It’s supposed to secure them. Now, with the federal government weaning people onto government provision, and seemingly our state government working in concert, the citizens of America are being subjugated.

Think about it. Forced transgenderism acceptance. Critical Race Theory in our schools. Vaccination mandates. Pressure to accept these society factors has increased, especially since Covid-19 was kicked up.

By allowing the government to take care of us, we are also trading freedom for security. Also known as becoming enslaved by the government. George Washington explained that government is force. It is not benevolence. When we turn our lives to the government, it will do so by demanding obedience and compliance. In turn, we would be its slaves.

The immigration policies of our nation during the founding era explain this principle. John Quincy Adams explained:

This is a land, not of privileges, but of equal rights… coming here, are not to expect favors from the governments. They are to expect if they choose to become citizens, equal rights with those of the natives of the country. They are to expect, if affluent, to possess the means of making their property productive, with moderation, and with safety.

Early immigrants to our Nation were given nothing, except for the opportunity to pursue happiness. The result was a unified America; she became the most productive nation on earth. We, too, should not expect anything from our government, except a guarantee of our unalienable rights.

You might ask about the charity people receive from churches. First, charities do not take from one another using unilateral power and transfer what they take to others. Second, the conditions of assistance are different. It is spiritual. Churches focus on helping individuals become self-reliant, so they can seek spiritual paths they desire. The objective of charities through churches is vastly different from the dependence created by government.

The Covid-19 pandemic has accustomed many people to look to the government as the guarantor of their security and lifestyle. It is important that we realize that what we get from them is not free. All the free stuff the government “gives” us will end up costing us … and eventually it will cost us everything we possess.

Art da Rosa is a Professional Engineer from Inkom, Idaho. He also holds a Masters degree in Public Administration.