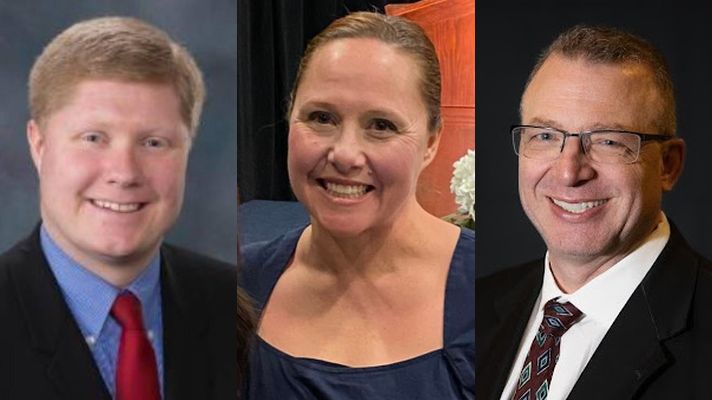 The next Ada County Liberty Dinner is this coming Tuesday evening, April 5, and those concerned about schools are encouraged to attend.  (get tix here)   Tickets must be purchased BEFORE noon on Monday, April 4.

Durst has been getting slammed with all sorts of muckraking in the legacy media, and it reeks of deep state mudslinging from people who want to control what happens in our schools.  For example, Durst’s opposition accused of switching parties just to get elected. Durst explains what happened:

When he was in both the House and the Senate, Durst found himself voting with Republicans more than Democrats. A Republican finally approached Durst and told him he should switch parties because he was really more of a Republican than a Democrat. Not long afterwards, Democrat activists threatened Durst, saying they would destroy him if he didn’t vote with the Democrats on a piece of legislation. Durst voted his conscience and earned the wrath. The Democrats came down hard on him. Durst realized was, in reality, he was a Republican.

It is encouraging that Durst voted his conscience instead of for political expediency.

Durst is the only candidate for the position who is truly against Common Core and CRT being taught in Idaho schools.  One of his opponents, while sitting on the State Board of Education, actually voted to bring CRT curriculum into Idaho.

Of course, there will also be an informative presentation from Daniel Bobinski of True Idaho News – and the meal at Watson’s this month will be their famous Shepherd’s Pie. There will also be a new dessert contest!

Questions can be directed to TrueIdahoNews@protonmail.com or by calling 208-409-8444.