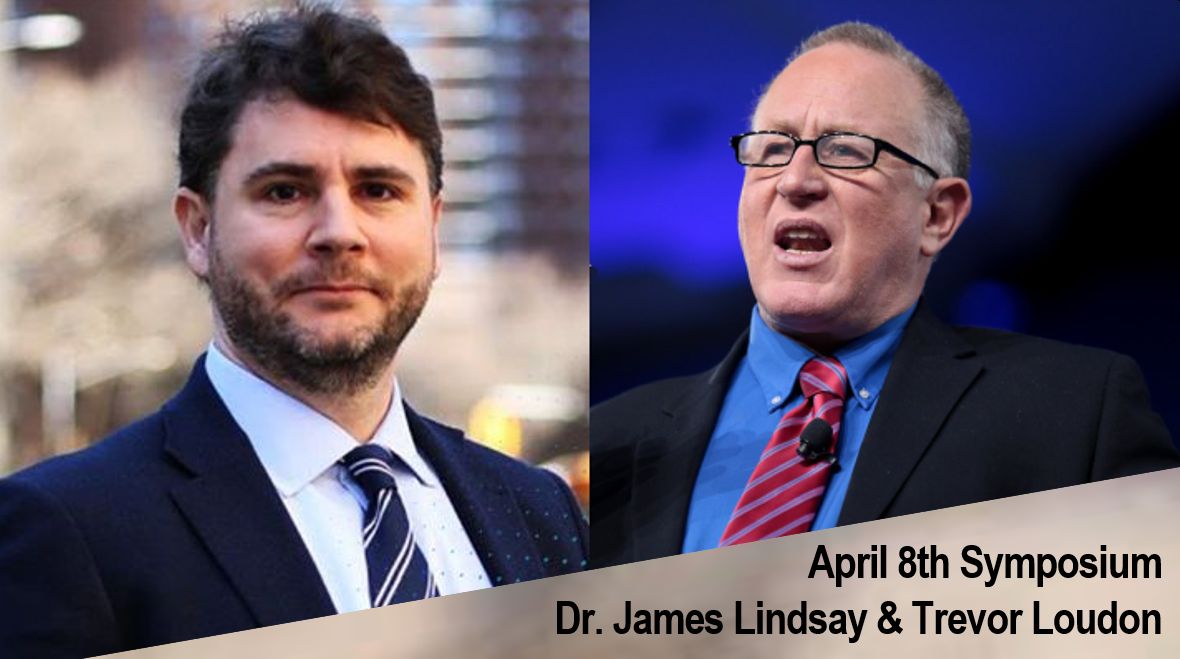 It’s been said that we have two Americas. That statement is true. On one hand are people striving to instill a top-down, authoritarian form of government, and on the other have people wanting the principles used to create the U.S. and Idaho Constitutions. A major part of the struggle for which camp succeeds is occurring in our school systems.

Idaho parents and grandparents need to know that three different education-related events are happening in the Boise area over the next three months, with an important one happening this week.

The Empowering Parents and Teachers Symposium will happen on April 8 in Star and features Trevor Loudon and Dr. James Lindsay as the main speakers. Loudon, originally from New Zealand, has spent more than 30 years researching the influence of Marxist and terrorist organizations in mainstream politics. Loudon’s political documentary, Enemies Within, exposes the ties between people serving in elected office and those trying to take America down.

Lindsay is an outspoken critic of the current movements designed to change our society. In a recent interview, Lindsay said, “This is an attempted revolution to the ways that our society operates and functions.” Lindsay’s latest book is titled, “Cynical Theories: How Activist Scholarship Made Everything about Race, Gender, and Identity―and Why This Harms Everybody.”

The Symposium has been organized by the Education Task Force as a “next step” in educating the public about what is happening in Idaho schools. The Task Force will also honor some teachers at the event.

Tickets for the Symposium must be purchased by 8:00 pm on Monday, April 4.

Visit https://tvrwidaho.ticketleap.com/epts/ to get tickets.

Support True Idaho News! Find out what benefits our supporters get – Visit our support page.