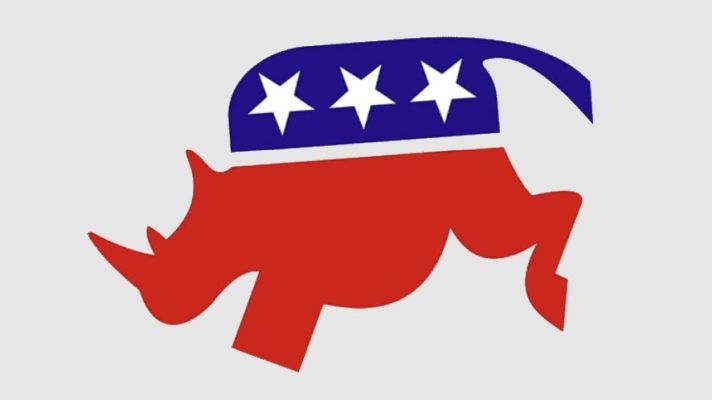 The Republican Party was founded by Abraham Lincoln and friends for a radical purpose: the abolition of slavery. And yet, they were always about more than that. They stood for deregulation and free markets, they emphasized civil liberties for all, and they understood government’s role of protecting citizens from predators. John Locke, Adam Smith, and Thomas Hobbs were their intellectual parents. Over the years they identified predators, from oligarch corporations to too-powerful unions that were equally despicable.

However, since 1865, the Republican party has periodically fallen into maintenance mode at the expense of its mission, wallowing in pride over accomplishments and suspicious of newfangled zealots as committed to original ideals as the established leaders were once. Over the past eight decades the party has been largely content to stand just to the right of Democrats, ignoring their uniquely Republican identity.

Shining exceptions include the rise of Ronald Reagan, the emergence of the Tea Party, and the triumph of Donald Trump, not to mention the party’s commitment to the sanctity of life. Had the civil rights revolution relied on the tepid support of Democrats, the great gains would never have happened.

Unfortunately, most Republican politicians have represented the “we’re-not-as-bad-as-them” school for a too long a season. This is true even in Idaho, where Republican leaders have forgotten who they serve. They are too busy cozying up to fat cats and bureaucrats.

Last year, their leader, Governor Brad Little, intentionally interfered in the personal lives of citizens when he unilaterally shut down anything he deemed “non-essential” – including constitutionally guaranteed activities – and laughed at legislators requesting he call them back into session.

Today, this same governor refuses to protect medical professionals who are declining controversial medical treatments and are losing their jobs as a result. Despite sending National Guard and FEMA to help our government-subsidized hospitals, Little says he does not want to interfere with private business. And despite the outcry from Idaho’s citizenry, Little’s legislative acolytes, House Speaker Scott Bedke and Senate leader Chuck Winder, do Little’s bidding with a sappy smile, parroting the Governor’s talking points.

Getting to the event

I had promised a friend I would attend a Lincoln Day event, something I have never done before. After returning home from a long day, knew I wanted to stay home for the evening, but I reminded myself I had given my word. I put on a clean Aloha shirt and drove to Boise’s Basque Center, and was blessed to find a place to park close to the venue.

Entering the building I realized two things. First, the event was a formal banquet, and dressed in Levi’s and an Aloha shirt, I was dramatically under-dressed. Second, that I had just stepped into the heart of Idaho’s Republican Establishment,

The phenomenon of God’s favor

Favor – by definition – is unmerited blessing, and in short order I realized it was pouring over me. I’d arrived more than an hour after the event began, yet I found a parking place near the entrance. I had neither reservation nor ticket, but an event organizer led me to a vacant seat without question. I was served a New York steak dinner and was treated with courtesy by everyone I encountered.

However, unlike the way I was treated, as I listened to the speakers of the evening, I found the program to be appalling. Speakers told long and self-congratulatory stories of their exploits when they were the Young Turks of their day in the Reagan years. And, then they derided those Republicans attempting to resurrect the principles upon which the party was founded.

The belly of the beast

The speeches went something like, “Who are they to criticize us when they have never entered the game?”  The speakers were talking about activists and elected officials – some by name and some by thinly veiled reference – who participate in the game, but just not playing on the good-old-boys team. It felt as though these “establishment” Republicans were criticizing the farmers who fought at Lexington and Concord … the patriots who enlisted Pearl Harbor … and after 911 … and the recently retired warriors who helped Americans escape Afghanistan after political hacks left them to die.

They were criticizing the citizens seeking to restore sanity to our schools, freedom to our medical culture, and respect for others’ rights in our streets and businesses.

I could not celebrate these talks. During the standing ovations following each salvo, I remained seated – as well as mystified over why, in God’s eyes, I was there.

On my way home, God began to speak to my heart, and what He said was pretty simple. “Their day is past,” was the central message. “They have the money, the power, and the credentials, but they have no vision.”

Scripture is clear: without a vision the people perish. I believe my presence at the Ada County Lincoln Day event – and the favor I was shown – bore witness to God’s plans, promises, and vision for Idaho and the nation.

From a secular point of view, the American system as we knew it is over. We can rally and demonstrate all we want, but government by decree is upon us, because the bad guys are holding all the cards. Yet my experience at Lincoln Day embodies God’s declaration that His favor trumps credentials, that our obedience trumps certainty, and that unity is the fruit not of compromise, but of submission.

There is a catch. We are called to labor. Ephesians 2:10 is clear that we are brought into His kingdom to do the work He prepared in advance for us to do. God forbid we should merely glory in His favor; we should rejoice in His presence as He leads and guides. If we sit on our virtue – behaving like the establishment types we would like to see gone – the Red Sea waters will part, but we will be too busy congratulating ourselves to notice. 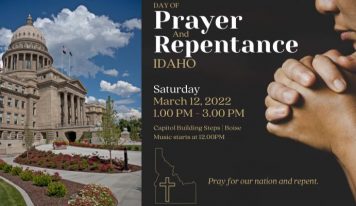 A Time of Prayer and Repentance Will be Held on the Capitol Steps on Saturday, March 12 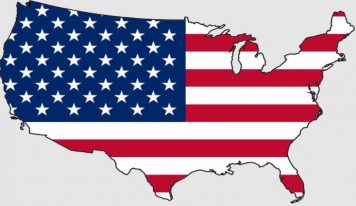 Mario Murillo: The People of God Have a New Job in America 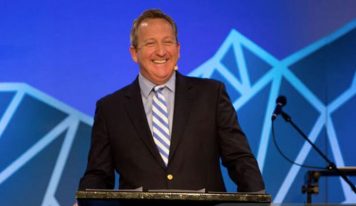