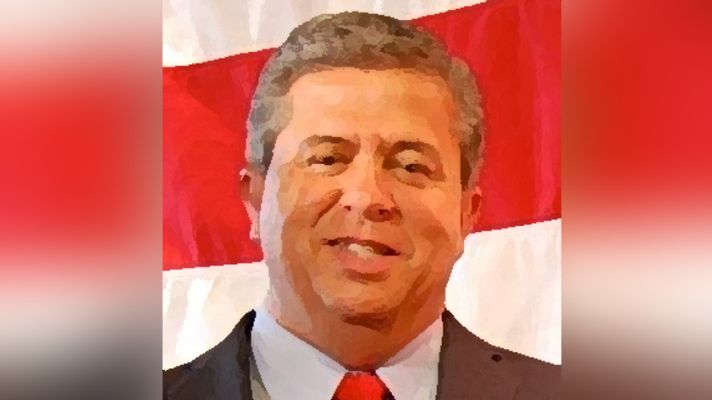 At one time I thought Tom Luna was a straight shooter and a man for the people. That was a long time ago. Since that time, I’ve learned that Luna had ethics charges brought up against him for illegal lobbying (while holding office), and magically those charges evaporated into the wind.  Since then I’ve learned that it was the signatures of Tom Luna and former Governor C.L. “Butch” Otter alone that brought Common Core to Idaho. That’s right; that lowest-common denominator, dumbing-down curriculum came to Idaho courtesy of Luna and Otter, without a vote from the legislature. And since then, I’ve seen Luna, as GOP Chair, sue members of his own political party, after he oversaw the state party change rules to hurt counties that supported people Luna didn’t like.

Luna continues to un-impress me. This week he attacked board members of the Idaho Freedom Foundation.  Luna says he wants unconditional support of GOP candidates from elected GOP members, and he criticizes IFF and IFA Directors because Idaho Freedom Acton (the IFA) came out in support of Ammon Bundy over gubernatorial incumbent – and proven liar – Bradley J. Little.

Why Luna’s panties are in a wad

Long story short, Luna is singling out former Bonneville County GOP chair Doyle Beck, Mike Simpson challenger Bryan Smith, and Kootenai County Republican Central Committee Chair Brent Regan. He says they are guilty of their participation on a Board that chose to support Ammon Bundy instead of Brad Little for the governorship.

That said, my own personal curiosity revolves around why Luna would be such a hypocrite. What do I mean? Luna’s former partner in deception, Butch Otter (along with Otter’s wife Lori, no surprise) came out in support of the installed Democrat candidate for Attorney General. So did a bunch of other left-wing Republicans who have held office because they put R’s after their names. And what did we hear from Luna when this happened?

Tom, Tom, Tom.   If it were not for double standards, you might not have any standards at all.

Except power. Any position that gets and allow you to acquire and wield power seems to be your standard.

Perhaps one of the reasons you were clearly voted OUT as leader of the state GOP is because people see you as being hypocritical?

Get that fixed. Tom. Then maybe you might hold an ounce more credibility in the eyes of Idahoans who clearly know how to think for themselves. 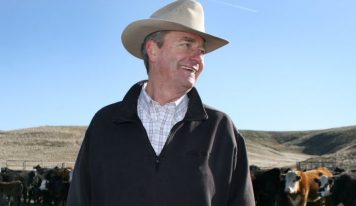 Op-Ed: Why Brad Little is Unworthy to be Re-Elected