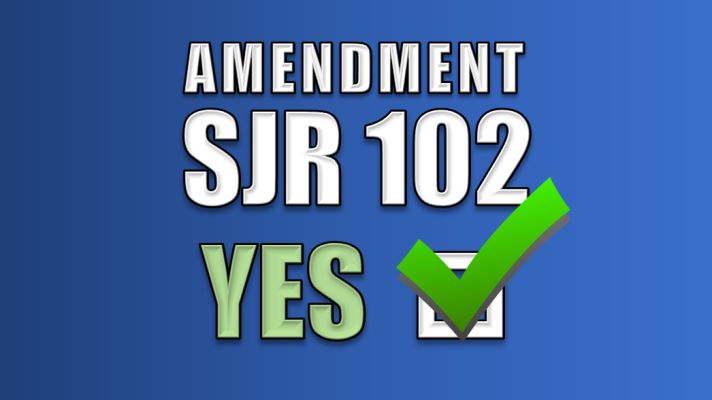 Editor’s note: The following Op-Ed is from the Idaho Freedom PAC, which exists to promote conservative candidates and protect the Idaho way of life. Due to the dictatorial actions taken by Brad Little the past two years, it has clearly been demonstrated that the amendment on the upcoming ballot is needed to avoid Idaho becoming what our nation’s founders despised. Therefore, the Editorial Board at True Idaho News overwhelmingly agrees with this content.

Imagine for a moment that an emergency comes up in Idaho. The governor of the state decides to wield unilateral power — to shut down the state’s economy, change laws with the stroke of a pen, and even appropriate millions of dollars from the federal government.

Imagine also that some local government agencies — cities, counties, and public health districts — put in place their own emergency protocols, further challenging our very rights: the freedom of religion, freedom of assembly, and bodily autonomy.

You call your legislators, and they tell you there’s nothing that they can do because only the governor, per our constitution, is allowed to call a special session of the Legislature.

This is, as James Madison warned us in the Federalist Papers, the very definition of tyranny, all power consolidated in the hands of just one person. This is the reason a yes vote on SJR 102 on the November ballot is so important. What I just described did happen, and it can be prevented from happening in the future.

SJR 102 is a constitutional amendment that would allow the Legislature to call itself back into session if 60% of the members of both bodies signed a written petition demanding that lawmakers tackle specific topics. Had this been in place in 2020, the governor would not have been able to unilaterally spend $1.25 billion in federal Covid relief money, move the date for the May 2020 primary election, or shut down the state’s businesses. Local governments would not have been able to assume unchecked power to cite people for being in a park, holding a yard sale, attending church, or not wearing a mask.

One might note that the state’s big business lobby, the Idaho Association of Commerce and Industry, opposes the amendment. So do the state’s remaining elected Democrats. The reason they stand opposed to this change is because they have a lock on the governor’s office and have for decades. They like the idea of one person — their person — being in control of the government, making decisions that cannot be countermanded about how vast amounts of money get spent and which businesses get to be open during a pandemic. They like the idea that lawmakers get no say in such a situation because they like the expediency of tyranny.

Opponents of SJR 102 contend the legislation would change the character of the Legislature by making it a full-time body. That’s simply untrue. Lawmakers would continue to be part of a citizen legislature, comprised of people with full-time jobs, businesses, and families to get home to. A full-time Legislature is a body made up of full-time politicians, whose sole job is to be in office. It would take other changes to the state constitution to achieve what opponents say is being achieved with SJR 102.

Idaho is one of just 14 states where only the governor can call a special legislative session. This fact of life means that our elected senators and representatives are forced to sit on the sidelines no matter what actions the governor may be taking on his own. Gubernatorial tyranny needs to be stopped. Let our elected senators and representatives do their jobs. Vote yes on SJR 102.