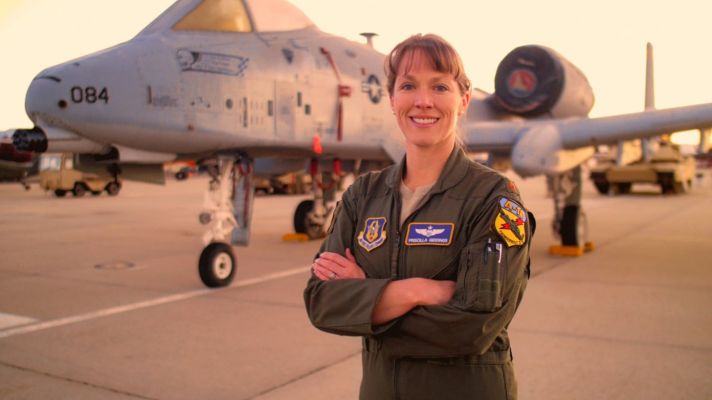 Citizens living near Idaho’s state capitol desiring face-to-face, unfiltered information now have their opportunity. True Idaho News is proud to announce the start of Liberty Dinners in Ada County.  The first dinner will be Tuesday, February 1, and will have presentations by True Idaho News editor Daniel Bobinski and also Dawn Jolly, co-founder of We the Patriots USA. The featured speaker will be Lt. Col. Priscilla Giddings, representative for District 7 and candidate for Lt. Governor.

Tickets can be purchased here

Liberty Dinners are currently held in five counties throughout Idaho.  Ada County’s Liberty Dinners will be held the first Tuesday of each month at Watson’s Café and Spirits, 8001 W. Fairview Avenue in Boise. The dinners serve as fundraisers to help conservative, Constitutional candidates, but also as a venue for people to hear speakers working to restore liberties and conservative principles to Idaho’s government. They also help Constitutionally minded citizens connect and find ways to get involved.

Purchase tickets at the True Idaho News event page for the February 1 Liberty Dinner to hear directly from and learn more about Priscilla Giddings.  The representative will also answer questions after her talk.  Tickets may also be secured by calling (208) 375-7606.

Tickets are $25 each and must be purchased before noon on Monday, January 31.  Seating is limited.