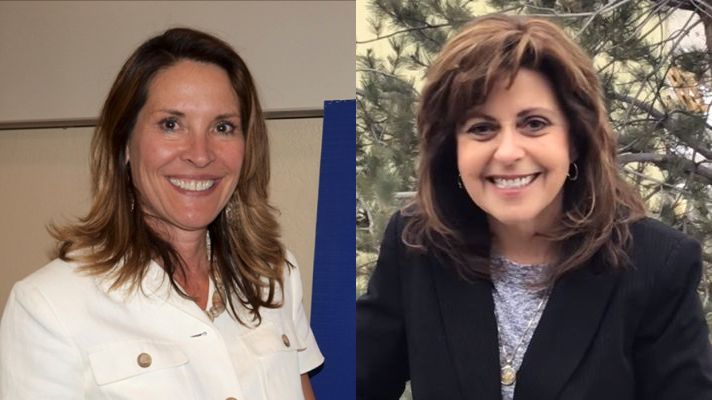 On Tuesday evening, March 1, the next Ada County Liberty Dinner will feature Lt. Governor Janice McGeachin, a candidate for Governor, and Representative Dorothy Moon, a candidate for Secretary of State. (Purchase tickets here). “March is Women’s History Month,” said Shadowtrail Media owner Daniel Bobinski in a statement. “We thought it was appropriate to invite two women who’ve served the state well and are both seeking higher office to speak to the citizens of Ada County.” Shadowtrail Media, parent company of True Idaho News, organizes the Liberty Dinners in Ada County.

The event will be held at Watson’s Café & Spirits, located at Fairview Avenue and Milwaukee Avenue in Boise. Tickets can be purchased at www.trueidahonews.com/events. Tickets are $25.

The first Ada County Liberty Dinner on Feb. 1 featured Lt. Colonel and State Representative Priscilla Giddings. The event was a great success and received excellent reviews from attendees – not only regarding the presentations, but also the venue.

Liberty Dinners are currently held in five counties throughout Idaho and serve as fundraisers to help elect conservative Constitutional candidates. “We also want to provide a lot of ‘value add’ to the Ada County Dinners,” said Bobinski. “Not only do we have keynote speakers, but each dinner also has an informative presentation as well as a short talk from someone in a local or national conservative organization making a difference. It’s important that people get networked and know what’s going on and how to get involved.”

Tickets to the Ada County Liberty Dinners can be obtained at www.trueidahonews.com/events. So that the venue can know how much food to prepare, tickets must be purchased no later than noon the Monday before the event.

Do you like learning the truth? True Idaho News receives no money from pharmaceutical companies – we rely on help from our readers. Consider being a monthly supporter of True Idaho News. Check out the various options at www.TrueIdahoNews.com/support