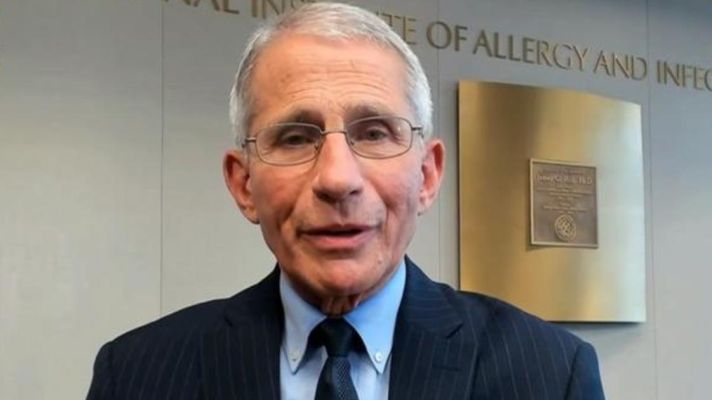 It’s silly that anyone should have to tell highly educated lawyers and judges to examine evidence, yet here we are. Have they not yet read that masks do not prevent catching nor spreading the SARS-CoV-2 (Covid-19) virus? If our state’s lawyers and judges would examine the evidence, one would think they would act on that evidence, stop the charade, and get us back to reality.

The evidence is overwhelming that masks do nothing to stop the transfer of Covid-19, so the time for that is now.

Before I continue, allow me to state before any doctor or nurse that has received monies for following the CDC’s Covid policies pipes up to defend mask usage in this fiasco, let me be clear: I refuse to be lectured by people with medical degrees who act in the interest of job preservation instead of adhering to their oath to “first do no harm.” Such individuals who let people die and refused to let families be bedside while those people died – because of some blind allegiance to masks and CDC protocols – have lost all credibility. They should resign from their once-noble profession, and in the immortal words of Joe Biden, “learn to code.”

Similarly, I refuse to be lectured by judges and lawyers who twist truth so they can placate the narrative of power-hungry politicians and the medical industrial complex. Anyone with a desire to learn the truth about what is going on can listen to court recordings of judges who invented and ascribed motives to individuals and pressed for them to be “guilty” of fabricated actions with fabricated motives.

What I will pay attention to are facts.

Fact: Masks provide zero statistical difference for preventing viral transfer.  Study after study using “gold standard” methods in myriad environments and in multiple countries have shown that masks have no impact in preventing viral transfer.  This was documented by Dr. Denis G. Rancourt in his June 2020 paper, “Masks Don’t Work: A Review of Science Relevant to COVID-19 Social Policy.”

What is the “gold standard?”  Peer-reviewed, randomized controlled trials with a verified outcome.

Lawyers and judges know what that is, and many others do, too. I strongly recommend people read Rancourt’s paper, as it’s not difficult to understand. In his closing paragraph, Rancourt says,

The present paper about masks illustrates the degree to which governments, the mainstream media, and institutional propagandists can decide to operate in a science vacuum, or select only incomplete science that serves their interests. Such recklessness is also certainly the case with the current global lockdown of over 1 billion people, an unprecedented experiment in medical and political history.

Fact: For the record, even the legacy / mainstream media reported that lockdowns did more harm than good.

Fact: Not only did Rancourt’s meta-analysis of all randomized controlled studies with verified outcomes conducted prior to the politicization of Covid-19 show that masks do not impact viral transfer, “Mr. Science” himself, Dr. Anthony Fauci recently stated he could point to ZERO scientific papers to support his recommendations for masks and their subsequent mandatory use.

Dr. Fauci was recently deposed by the Attorney General of the State of Missouri and the Attorney General of the State of Louisiana. Lawyers and judges know what a deposition is, so they know Fauci was under oath. Emails produced in that deposition showed Fauci knew that “masks were ineffective” against Covid-19, but also adamant that masks should be worn – with zero research to back up his recommendation.

Let the record show that multiple emails were written by Fauci showing that Fauci advised against wearing masks — because he knew they were ineffective!

The Attorneys General released a statement about Fauci, saying, “On April 3 he’s adamant masks should be worn even though he couldn’t cite a single study to prove it.”

According to the Missouri Attorney General, with Fauci’s unsubstantiated stance, Covid tyranny was born.

The Role of Masks in Covid Tyranny

Because of Fauci’s lies, facemasks were mandated in Idaho’s court buildings. As a result, people were arrested and even assaulted because they refused to wear a medical devise that had no scientific proof for its efficacy. Because people refused to wear masks, they did not receive fast or speedy trials. People were wrongfully prosecuted because they would not bow down to Fauci’s lies, and some Idahoans were wrongly placed in jail and mistreated by Ada County Sheriff Deputies, all because they wouldn’t bow down to the lies promulgated by Dr. Anthony Fauci and subsequently pushed onto Idaho’s citizens by the courts.

But for Idaho’s judges to be allowed to mandate useless facemasks be worn in courtrooms and thus deny people their Constitutional right to a speedy trial – all because of Fauci’s lies?  It’s time for Idaho’s courts – and for that matter, all of Idaho’s employers – to stop instituting and enforcing contrived policies based on LIES.