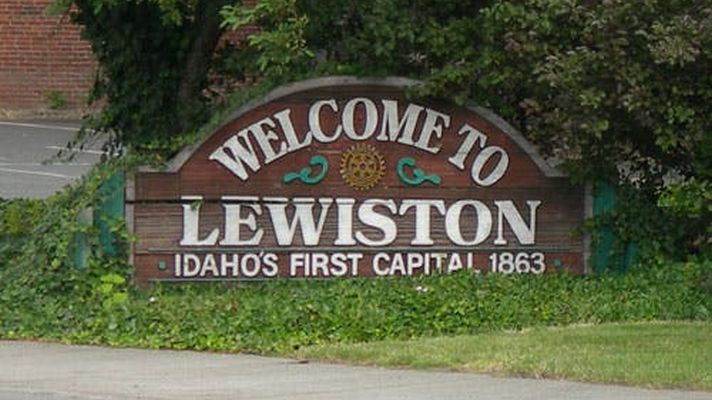 When a city government appears to be operating in ways that violate city, state, and federal law, it’s not surprising that said government gets sued. And that is exactly what happened in Lewiston, Idaho on March 31. What is surprising is that the city was sued by a member of its own city council.

Seeing alleged violations of how Lewiston has been managing several utilities, John Bradbury, a member of the Lewiston City Council (called a Councilor), filed a lawsuit against the City of Lewiston to right what he sees as multiple wrongs. As reported by the Lewiston Tribune, “a legal action called a petition for declaratory judgement” was filed on Mar. 29 with the 2nd District Court in Nez Perce County, asking the court “to provide relief by ordering the city to stop certain practices and rebate nearly $7 million in fees to city ratepayers.”

Bradbury was quoted as saying the law allows for “cities to charge utility fees that are ‘reasonably related’ to providing the utility,” but not more than that. He believes the City of Lewiston has been charging residents impact fees in its water, wastewater, and sanitation billing that go beyond what is allowed by law. Bradbury wants the city to return to the citizens nearly $3.5 million in sanitation fees, and nearly $2 million in water and wastewater fees.

The Lewiston Tribute also reports that Bradbury is challenging the legality of other financial issues, such as the city’s sanitation fund making nearly $2 million in loans to a golf course and the library. The Tribune reports that “since state law says a public utility can’t charge more than the cost of providing the service, the sanitation fund must have been charging beyond that boundary if they had enough money to loan.”

A third facet to Bradbury’s lawsuit has to do with the city making large cash donations to several nonprofits. “The Idaho Constitution bars cities from becoming a ‘stockholder’” in such ventures, but the city has donated more than half a million dollars to two non-profit economic development agencies in the region since 2009.

According to the Tribune, the City of Lewiston has 21 days to respond. As of this writing, the City Manager and the City Attorney have had no comment on the court filing, and no court dates have been set.