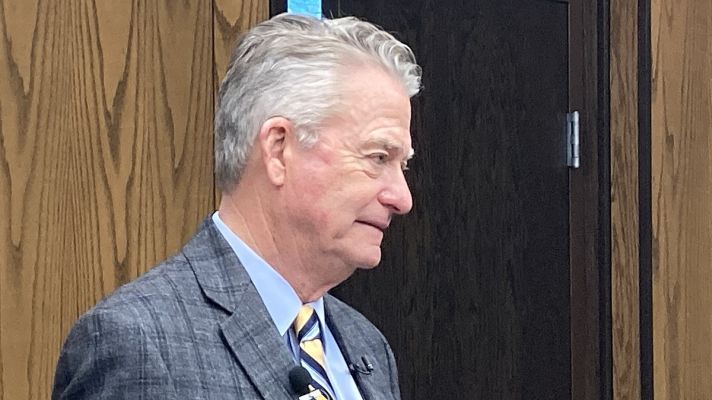 Editor’s note: This Op-Ed originally appeared at the Pocatello-Chubbuck Observer, and is reprinted with permission. Read the original story here.

There’s nothing like seeing the writing on the wall to prompt someone to take action.

The actual conservatives in the Idaho Legislature (and there aren’t too many) have been calling for the end of Governor Little’s State of Emergency (in place over 700 days) for months.  On Monday, Representatives Chad Christensen and Heather Scott presented a bill (HCR40) to end the governor’s emergency order.  It passed on a vote of 42-25-3 and was sent to the Senate.

That was just the beginning of the spin contained in Little’s press release.  He said, ““I kept Idaho open, banned vaccine mandates, never issued mandates for vaccines or masks, and successfully challenged Biden’s overreaching vaccine mandates in court.”

Except for the court challenge, this is certainly news to me.  Little and his RINO cronies were nowhere to be found as Idahoans were being forced to take the experimental, “vaccine,” or lose their jobs.  The real reason the state of emergency was extended, ad nauseum, was to gain access to Federal ARPA funds – even at the risk of sacrificing Idahoan’s God-given rights (i.e., a condition of receiving the funds was agreeing to acquiesce to Biden Executive Orders).

Idahoans who love liberty and who believe in both the U.S. and Idaho Constitutions owe Christensen, Scott, and the handful of legislators who worked to reign in government overreach a great deal of gratitude for keeping the pressure on.  (See related editorial here).

Hopefully, these same Idahoans will remember the last two years in the upcoming primary election and cast their votes overwhelmingly for the candidates who still value freedom.