Home Idaho News A Letter From the Editor 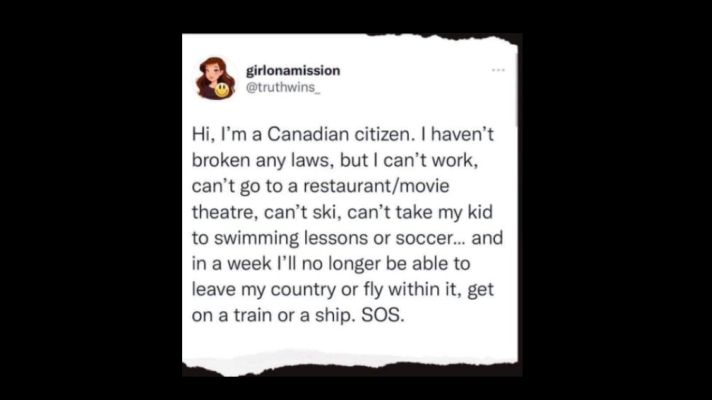 We knew we’d be stirring the pot by publishing Lynn Laird’s Op-Ed about mandatory masks for poll workers in Ada County. We published it anyway because we are principled in our stance: Masks make NO statistical difference in viral transfer, and principled people should not be acquiescing to unscientific mandates.

What’s happened in America over the last 18 months is what I call a mist of deception that has settled across the land. The “new normal” became a population bowing to peer pressure, and changing behavior because of a non-scientific mandate. I and the editorial board FIRMLY believe these “mandates” were established to gain emotional and behavioral obedience of the population.

We hold no personal grievance against Ada County Clerk Phil McGrane. However, we DO believe his decision to mandate masks for all poll workers and all poll watchers / volunteers on election day was based in fear and not science. Fear that people would sue the County for not providing a safe place to vote – that people would say they were disenfranchised because of their fear of catching a virus. First, we should not be creating policy because of unfounded fear. Second, this is why we have mail in ballots, and this is why we offer early voting. Interestingly, people have informed us that they participated in early voting and the people working to collect ballots were NOT WEARING MASKS … and yet nobody complained.

The cover image for this editorial is from a Canadian citizen to illustrate the ripple effects of what can happen in a country if unsubstantiated FEAR is allowed to be a reason for creating government policies. It is our opinion that Phil McGrane is, indeed, a decent man, but making decisions to mandate masks for poll workers when no reputable and apolitical research exists creates a pattern of unsound policy, and that leads us down the path of making decisions based on fear and not science — which will not bode well for the future of a principled people.

We are aware of at least several conservative, liberty-loving volunteers who chose to NOT poll watch because of McGrane’s decision. With that, it is clear that his unscientific “mask mandate” disenfranchised conservatives who wanted to monitor for election integrity, which, in actuality, increases the opportunity for election fraud. This is not a small thing.

The editorial board chose to print Lynn Laird’s Op-Ed because we believe what she wrote needed to be said. People are free to disagree, but we would ask that disagreements be supported by facts and not feelings.