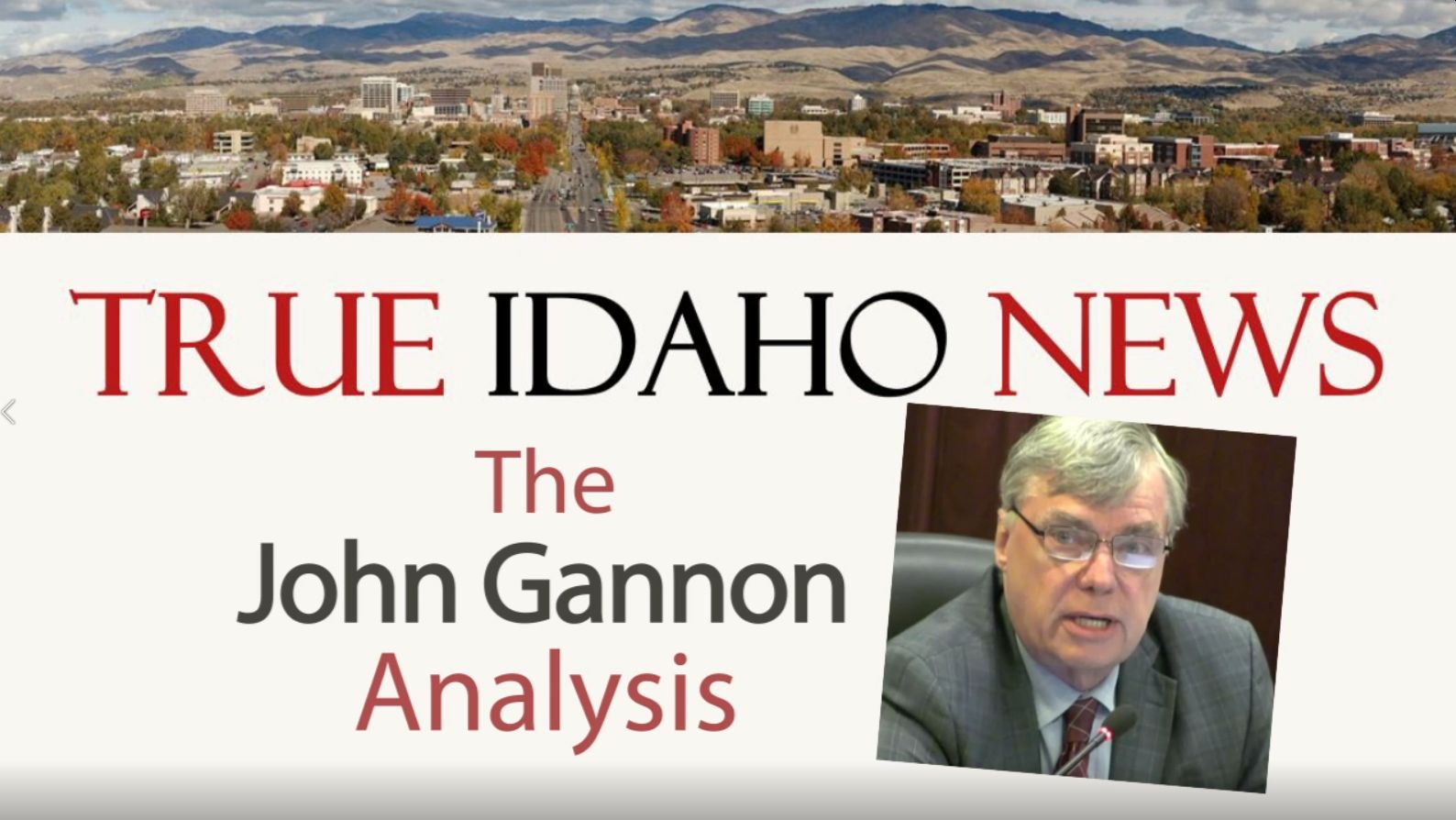 On November 15, Idaho’s House of Representatives is scheduled to meet, and their first action item is likely to be a vote regarding the status of Rep. Priscilla Giddings (R-Dist.7). On August 3 of this year, Idaho’s House Policy and Ethics Committee concluded its investigation into Giddings, recommending she be censured and removed from her seat on the House Commerce and Human Resources Committee. True Idaho News editor Daniel Bobinski has created a series of videos analyzing the remarks made by the individual committee members that day. The first remarks to be analyzed were those made by Rep. John Gannon (D-Dist.17).

In his remarks, Gannon says Giddings “disclosed” and “published’ the name of a statehouse volunteer who accused a legislator of sexual assault. In a statement about the video, Bobinski says this is an interesting spin. Bobinski said “The ‘Ethics’ committee plays fast and loose with their terminology to create talking points for the media. In truth, Giddings did not disclose or publish anything. It was former Attorney General David Leroy who disclosed ‘Jane Doe’s’ real name to the press, and it was bona fide media outlets that published it. All Giddings did was link to an already published news article.”

Bobinski thought it was ironic that the committee holds Giddings’ feet to fire for her word choices, but they freely use words that do not come close to describing Giddings’ actions.

The August 2 hearing was described by attendees as five legislators playing prosecutor, judge, and jury.

Five members of the “Ethics” Committee gave their remarks the morning of August 3:  John Gannon, Wendy Horman, John McCrostie, Brent Crane, and Committee Chair Sage Dixon. Mr. William Myers, an attorney for Holland and Hart, what’s commonly referred to by legislators as House Speaker Scott Bedke’s “go-to” law firm, was also on the dais. Bobinski said it was interesting that neither Dixon nor Myers said anything as John Gannon presented an argument that would have been laughed out of practically any courtroom.