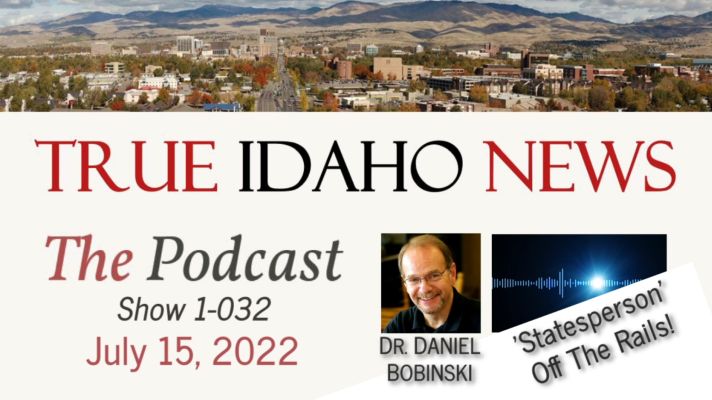 Idaho’s Transportation Department is seeking input regarding $28 million of your great grandchildren’s tax dollars being sent to Idaho to create Electric Vehicle charging stations every 50 miles on Idaho’s freeways.

Also, the Editorial Board of the Idaho Statesman recently wrote an editorial smearing conservative groups. This is obviously a part of a concerted nationwide effort by those in Propaganda Media to discredit and paint as “extreme” any organization that seeks to return government to Constitutional principles.

Evidence is clear that what the Editorial Board writes is either outright false or purposefully twisted and misrepresented perspectives.

Host Daniel Bobinski provides historical evidence of people who shot up a county jail in Tennessee in 1946 because of voter fraud, and nobody was charged – because the fraud was there.  He also explains how Mike Pence did not correctly respond to vote count challenges that occurring during the official count on January 6 of last year.

Bobinski also pointed out how the Statesman misrepresents words and actions that occurred at the Idaho Statehouse – even challenging the Editorial Board to travel to Dearborn, Michigan to explore Islamic “no-go zones” in that city where even the police don’t go because it’s not safe for people who are not Muslim.  Beyond that, Bobinski even offered to raise funds to pay their way.

*************
We are supported by our readers & listeners. If you find value at True Idaho News, please consider supporting out work. Visit http://www.TrueIdahoNews.com/support 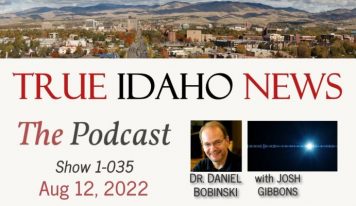 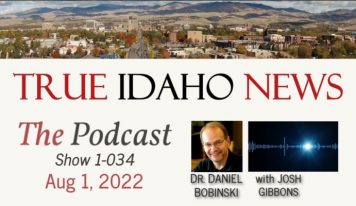 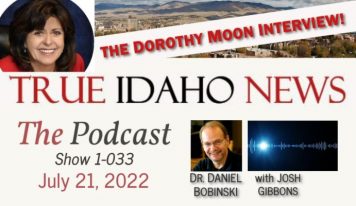