Home Corruption Turning the Tables: A Presumption of Guilt 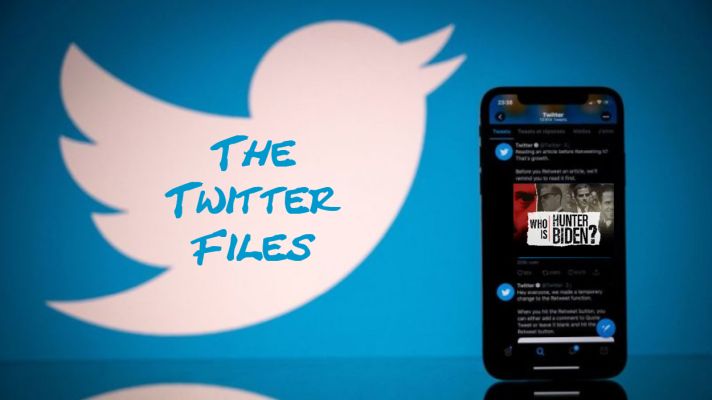 Innocent until proven guilty is a fundamental legal principle that has its roots in sixth-century Roman law which provides that the proof rests with the accuser, not the defendant.

The legal right to be presumed innocent is not specifically enumerated in our Constitution, but is a result of the Fifth, Sixth, and 14th Amendments as well as case law. Specifically the 1895 Supreme Court case Coffin v. United States, 156 U.S. 432 where the court found:

“The principle that there is a presumption of innocence in favor of the accused is the undoubted law, axiomatic and elementary, and its enforcement lies at the foundation of the administration of our criminal law …”

It would seem that such an undoubted and fundamental aspect of our law would be difficult to ignore. However, there are those who cast it aside in their quest to advance their moral indignation and signal their virtue by publicly castigating anyone accused of violating their self-ascribed “standards.”

If the presumption of innocence is foundational to our justice system, then those who violate this principle are not operating in a framework of justice.

The greatest offenders of this principle – those that assume guilt and then act on that assumption – are often and ironically described as “Social Justice Warriors” operating with a “Woke” agenda. Social media in general (and Twitter in particular) has been the public square in which both of these offenses are committed and punishment is applied.

Twitter was originally conceived as a town square where information could be quickly disseminated. It became the go-to application for those in the news industry.  Civility was maintained by the platform’s enforcement of community standards. The keepers of these standards wielded immense power, but sadly, power corrupts, and the degree of that corruption is coming to light.

Enforcement of Twitter’s amorphous “community standards” was administered by a group whose political donations went to Democrats 99% of the time so it is not surprising that when Democrats complained, action was swift. Complaints by Republicans … not so much.

Censoring of speech and banning of individuals began slowly, but this practice had an apparent narcotic effect. People who had convinced themselves that speech is violence were pained by any speech they did not agree with, and the Twitter censors eagerly doled out the analgesic. Then, like an opiate, each dose had to be greater than the last until being banned for insignificant or fictional infractions became the norm.

As lopsided and unfair as this relationship had become, there was nothing illegal about a private company regulating their platform … until the government got involved.

In their 2011 opinion, the Supreme Court ruled that limiting the expansion of Medicaid in effect stated that if the government doesn’t have the power to do something directly, then it does not have the power to do that same thing indirectly. Applying this doctrine to Twitter, if the government is prohibited from censoring political free speech directly, then it cannot do it indirectly through a third party like Twitter.

When the African-American Billionaire Elon Musk bought Twitter, he vowed to protect all free speech. Rational people could see how Twitter had become warped and Musk recognized how this could destroy a free society. He said, “If free speech is lost even in America, tyranny is all that lies ahead.”

After his acquisition of Twitter and the mass termination of many Twitter fascists, Musk was able to open the closets and drag out the skeletons. In a remarkable act of transparency, he ordered the documents detailing the government’s hand in censoring free speech made public.

These “Twitter Files” documented how the Hunter Biden laptop story was suppressed by the social media giant at the behest of the Biden campaign and officials inside the government.

What we are discovering is orders of magnitude worse than Watergate

Watergate was simply people in an administration trying to obfuscate their involvement with a fumbled break-in of DNC headquarters. The Twitter Files are phenomenally different. They involve the wiretapping of the president’s personal lawyer, and multiple government agencies conspiring to suppress information about how a political candidate was seriously compromised. They did this in cooperation with the largest social media platform in the world and they substantially interfered with a presidential election, possibly affecting the outcome.

And, if there was any doubt about how far the media has fallen away from the truth, the New York Times and many other news outlets have gone dark on this story.

The presumption of innocence applies to us citizens, and out of habit or kindness we often apply it to all things. This is a mistake. When government agencies act as administrators of justice and their co-conspirators violate our fundamental rights through censorship, deception, or mendacity, these actors face little or no consequence.

This reality demands our skepticism.

Therefore, when dealing with the actions of those in our government, we now must operate with an assumption of their guilt. Their actions have destroyed our trust, and in response, we must assume their guilt and insist they prove their innocence and fidelity.