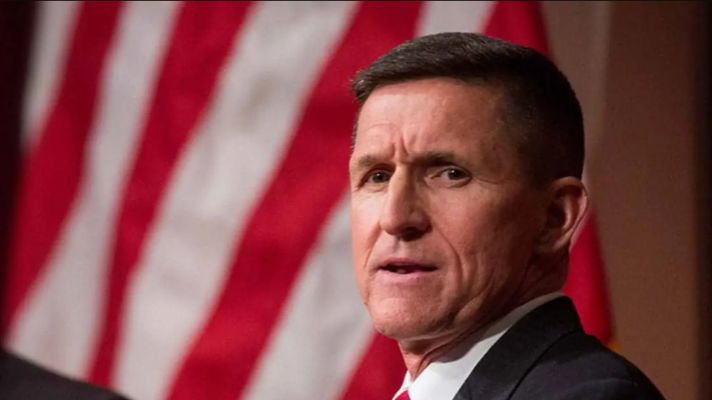 Editor’s Note: This statement by Lt. Gen. Flynn was sent to True Idaho News and is reprinted with permission.

Hysterical fake news reporting, red herring fallacies, smears, gas lighting – you name it – from the mob of media propagandists inspiring with the hypocritical elitists to take down this country and those of us who love our nation, our Constitution, our individual rights, free and fair elections, the rule of law and equal justice for all must end.

After more than five years, the barrage of attacks on me and my family perpetuates to this day with the latest fake news. For the record, it is a flat-out lie that I asked for executive privilege from the so-called January 6 committee. I made no such request. And, it is a flat-out lie that I had anything to do with any person or organization who intended to act, or who acted, unlawfully on January 6.

I did not. In fact, I have condemned the violence and vandalism that occurred at the Capitol on January 6.

Yet, media propagandists and their co-conspirators have no bounds or decency when it comes to spreading lies and conjured up smears about me. Their hatred for America is fierce. Their vicious attacks on Americans who exercised their God-given constitutional right to speak freely and question the policies and direction of this country is flagrant and repugnant.

And question their schemes and trickery we must.

Americans see right through the January 6 fraudulent committee of partisans and their tyrannical appetite to destroy their political enemies and their families and all who disagree with them. The world knows that the 2020 election was fraught with fraud. Evidence pours in daily. And what of the pandemic fiasco perpetuated on America and the ongoing invasion at our southern border by unidentified criminals and worse, known terrorists.

Americans have the right to seek truth and transparency – without retribution or retaliation – wherever and wherever their lives, liberties or constitutional rights are endangered or infringed by the real conspirators – the mob of media propagandists and anti-American cohorts who are hell-bent on destroying this nation.

My message to America is to get involved and participate in the political process however lawfully possible – in your communities and states. And never forget that the enemy of tyranny is freedom.

If you like what you read on our pages, consider supporting True Idaho News.