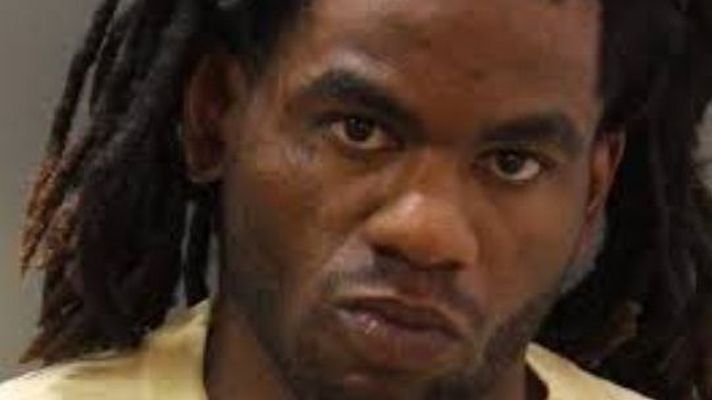 Timothy Kinner, Jr., 32, has plead guilty to first-degree murder and 12 other charges, including eight counts of aggravated battery and two counts of aggravated assault. The charges stem from an attack that occurred almost two years ago, when Kinner broke into a Boise apartment and started stabbing children attending a birthday party.

The attack took place at the Wylie Street Station Apartments near the Collister Shopping Center in Boise on June 30, 2018.

There were conflicting reports on where Kinner was from. Some reports said he was born in Boise, others said he entered the U.S. as a refugee. Then-Boise police chief Bill Bones stated that Kinner came to Idaho from Los Angeles, and that he had an extensive violent criminal record that spread across multiple states and that Kinner had previously served time in prison.

Kinner’s death penalty trial was originally scheduled to start in Sept., 2021, but with his guilty plea, that trial has been cancelled. Because Kinner committed first-degree murder, he is eligible for the death penalty, but it is unknown whether his admission to committing the crimes involved a plea deal that would preclude him from being executed. Kinner’s sentencing is scheduled for June 10, 2021.