Home National News News Nugget: Why We Should Reserve Judgment on Elon Musk 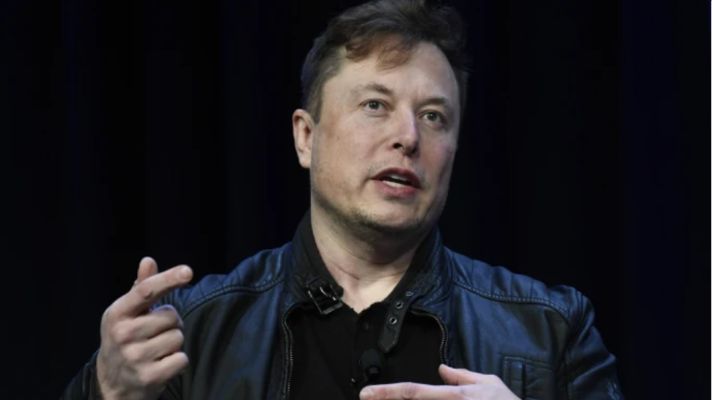 In this new feature on True Idaho News, I aim to share some thoughts and insights on trending news stories. One could call this feature ‘News Nuggets,’ ‘Headlines Plus,’ an Op-Ed, or just my stream of consciousness on current events, I don’t suppose it much matters. What you’ll read here are my thoughts in overview form of what’s going on “out there.”

Sometimes the news cycle is slow, and sometimes it’s booming, so expect this feature to be flexible. And, sometimes I’ll want to cover a particular topic more than others. Also, to our readers, please don’t be shy. If there’s a topic you think I should discuss in a News Nuggets column, send me an email using the company’s email account, TrueIdahoNews(at)protonmail.com.

Without future ado, this News Nugget topic is:

Elon Musk, Twitter, and Why We Should Reserve Judgment

As you’ve probably heard, Elon Musk is buying Twitter. Lots of talk surrounds this, but I’m keeping a “wait and see” attitude. After my 30+ years as an executive coach / corporate trainer in the business world, I’ve observed most companies operate under a thin veneer that LOOKS like they have their ducks in row, but just under that veneer is some form of chaos.  Some companies are more chaotic than others, but some are downright frenetic. After speaking with several employees of one of Musk’s other companies, I’m told that “frenetic” is the norm there.

One might ask “With Musk taking the reins at Twitter, how frenetic might that company become?” Long answer: It may already be frenetic! It’s a company that strives to be on the cutting edge. Also, Musk is said to have a somewhat frenetic management style, so if Twitter has not been a frenetic workplace, it might evolve into that. Other things to consider: Twitter has a slew of woke globalists currently employed there, and they may stick around to be as passive-aggressive as they can be to mess things up. Short answer: Time will tell.

Who is Elon Musk, Really?

The main point I want to address is my hesitancy regarding Elon Musk. Right now he’s a media darling because he’s touting a restoration of free speech in the Twitter re-education camp, but we must remember that Musk is also the co-founder of Neuralink, a company that’s designing an implantable brain-machine interface. Musk is also co-founder of OpenAI, a company that promotes and develops “friendly-AI.”  (For those yet unfamiliar, “AI” is the acronym for Artificial Intelligence.)

The term “friendly-AI” by itself is disconcerting. That immediately informs us that “unfriendly-AI” is also being developed. Either way, that which is created for good can always be turned around and used for evil.

Musk is no longer on the board of OpenAI, but he’s still a donor. And here’s a factoid: In 2019, the world’s most famous depopulationist, Bill Gates, invested $1 billion of his hard-gathered cash into OpenAI. Notice I didn’t say “donated” or that he “gave a grant.” Gates literally invested $1 billion, meaning he intends on getting a return on his investment.

What is concerning to me is Musk also promotes transhumanism (which he did in 2017 in Dubai at the World Government Summit). Another high profile promotor of transhumanism is Yuval Noah Hurari, top advisor to Klaus Schwab, founder of the World Economic Forum. Again, for those who many now know, Schwab and the WEF are the architects of “The Great Reset,” the fancy new term for top-down, authoritarian global government. Hurari and Schwab are unabashed transhumanists, openly promoting the idea that by mixing man and machine we can advance the evolution of mankind.

One need only watch Hurari and Schwab on myriad video presentations to see how they don’t give a rat’s patootie about the goals of individuals and families; they simply want their dream of creating an advanced human race.  Think back to Germany in the 1930’s to recall how that went.  (Hurari video | Schwab video)

Long story short, I am reserving judgement about Elon Musk. Most billionaires are eccentric in some way, and Musk is not immune from that. But one must wonder where his principles, morals, and boundaries truly lie. Again, time will tell.

Like what you see on True Idaho News? Consider becoming a supporter! Visit our support page.