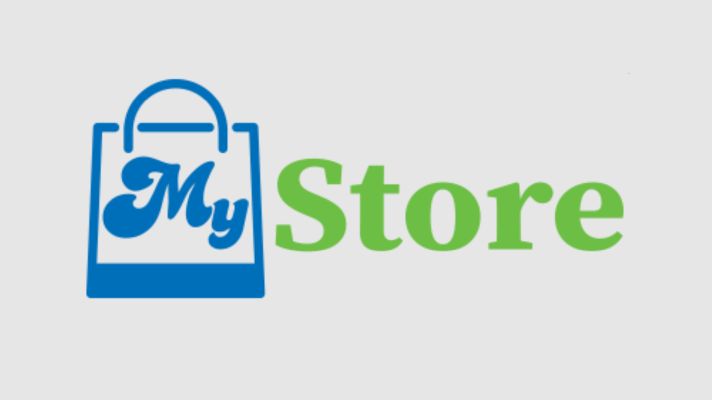 Mike Lindell, founder of MyPillow, has announced he’s launching an Amazon alternative for patriots.  The new shopping website, which is called MyStore.com, is already operational as a part of Lindell’s “MyPillow” website, but will soon be officially launched as its own site.

In a 60-second video found at MyStore.com, Lindell says, “For years entrepreneurs and inventors have come to me with products and ideas. They don’t know how to market them and I haven’t had the time to show them. And now today, I am proud to announce this platform called MyStore.com. I am going to put vetted products from great entrepreneurs on here, like you see a sampling of them here today, that are going to change this country.”

Many conservatives have stopped shopping at Amazon due to its left-leaning politics and support for left-leaning causes. As just one example of their left-leaning activism, Amazon Web Services (AWS), which some web developers say processes nearly one third of the world’s internet traffic, famously removed the social media platform Parler.com from its servers in January.  AWS claimed Parler violated their terms of service by not moderating its content, but the general consensus is that the company was actively working to “cancel” anything that remotely supported President Trump, and Twitter users were rapidly leaving Twitter for Parler after Trump was permanently banned from Twitter.

Jeff Bezos, founder and CEO of Amazon, is also owner of the ultra-left-wing newspaper, The Washington Post.

Lindell’s launch of MyStore is well-timed. A movement is stirring among conservatives to find and do business with conservative-leaning businesses.

One former self-described Amazon “junkie” stated she no longer shops at Amazon because she doesn’t want to fund left-wing causes. She told True Idaho News she now finds products she needs on Amazon, but then goes to the websites of the companies that make those products. She says she often finds their prices to be less expensive than Amazon, even when factoring in shipping cost. “Some of them even offer free shipping. The product might not arrive in 48 hours, but I’m not giving money to a left-leaning company that supports causes I don’t support.”

Lindell says he wants MyStore to be a competitor to Amazon. Information about how to become a vendor on MyStore can be found at content.mystore.com.