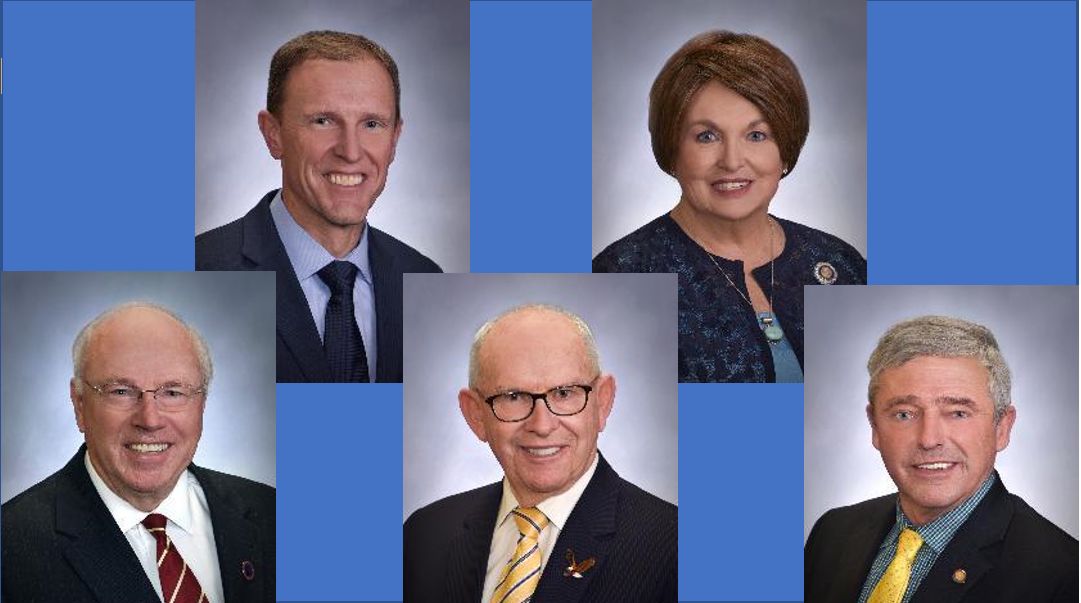 Senate Bill 1136 would have prevented an Idaho Governor from altering, adjusting, or suspending any provision of Idaho Code during a state of emergency. In other words, it would have required Governors to adhere to the U.S. and Idaho Constitutions. Governor Brad Little vetoed the bill, and on Apr. 19, five Republican senators who originally voted to approve the bill changed their vote, allowing Little’s veto to stand.

The five Republican Senators who originally voted for SB 1136 but did not vote to override the veto are:

It should be noted that the bill was sent to Governor Little’s desk with veto-proof numbers from both houses: 54 to 16 in the House; 28-7 in the Senate. During his comments about the veto, Little was critical of the Legislature, saying, “The basic duties of the legislative body — perhaps better characterized as the everyday functions of state government and the most important in the day-to-day lives of the people we serve — have taken a back seat to fringe topics.”

Little’s comments were considered to be a deceptive misdirection. First, the rights of Idahoans to gather for worship and to freely assemble are not fringe topics. Second, everyday functions of state government fall to the executive branch, not the legislative branch. Legislators make laws; the Governor sees that those laws are executed correctly on a day-to-day basis.

With the five Idaho senators listed above caving on their principles, they sold Idahoans down the river to be ruled by executive fiat. Now, any Idaho Governor is free to suspend the citizens’ Constitutional rights simply because he or she deems it necessary during an emergency.

In 1866, the US Supreme Court made it clear with a 9-0 decision that the US Constitution cannot and should not be suspended during times of emergency, in essence saying that it’s during emergencies that the stability of the Constitution is most needed. In 1837, nearly 30 years before the above-mentioned Supreme Court case, Daniel Webster (who argued over 200 cases before the U.S. Supreme Court and served as Secretary of State under three Presidents) stated,

Lt. Governor Janice McGeachin, herself a member of Idaho’s executive branch, recognized the need for SB 1136, and was clearly disappointed in the Governor’s veto. On her Facebook page, McGeachin posted, “I encourage the Legislature to override these vetos and thereby make it clear that the rights of Idahoans must never be suspended — even during times of emergency or during emergency declarations.”

In a statement issued by the Idaho Republican Caucus, Majority Caucus Chair Rep. Megan Blanksma (R-Dist. 23) stated, “This [SB 1136] is simply an update to the system and not a commentary on the job performed by any elected official. We still believe this legislation is important to appropriately balance the executive and legislative powers in Idaho and it’s unfortunate that the current Governor seems to take the issue so personally.”

Danielle Ahrens, who previously ran against Senator Woodward for the senate seat in District 1, told True Idaho News, “Once again, some Idaho Senators are voting to continue the unconstitutional oppression that citizens in Idaho have been under this last year as we lose our freedoms of faith, business and education. We need these Senators to be primaried and replaced in 2022.”

Aherns also had a word for Idaho’s citizens. “Find good people in your districts and step up to support their campaigns.”

As a footnote, all of the Republican Senators who changed their vote and allowed the veto to stand score what amounts to an F- on the Freedom Index published by the Idaho Freedom Foundation.  Woodward scores a 43, Lodge a 44, Martin a 42, Patrick a 43, and Guthrie a 45. A common comment when Republicans score that low is that those individuals should be running as Democrats.

Like what you’re reading?
A quick click and you’re helping. Every bit of support helps.
Contribute to Constitutionally based, liberty-focused TRUE Idaho News. Thank you!