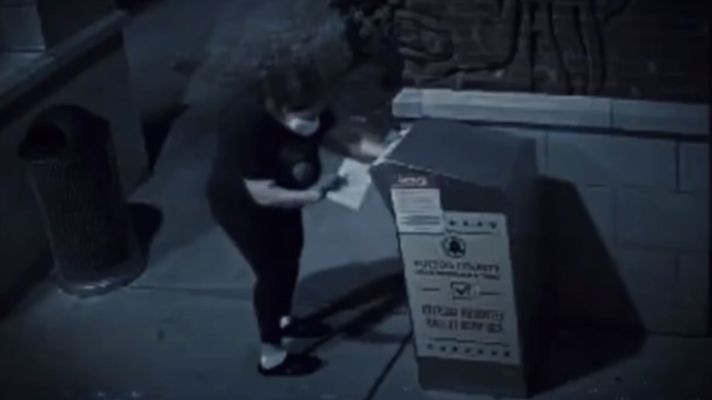 Sanity prevailed in the Idaho House of Representatives today as a bill passed a floor vote to eliminate drop boxes in Idaho elections.

House Bill 693, proposed by Rep. Priscilla Giddings (R-Dist.7), who’s also a candidate for Lt. Governor, added a simple sentence to section 34-1005 of the Idaho Code, saying, “The use of drop-off boxes or similar drop-off locations to collect absentee ballots is prohibited.”

It has been shown that the use of drop boxes for ballot collection opens wide the door for fraud. After the 2020 national election, multiple videos of voter fraud emerged from around the country showing people stuffing drop boxes with illegally collected ballots. People who drop off harvested and illegally collected ballots are called “mules,” and they get paid for each ballot deposited. One mule was recorded making 53 trips to 20 different drop boxes.

Even with clear evidence of voter fraud through the use of drop boxes, the vote was close in the House (38-32). All 12 House Democrats and 20 House Republicans voted to keep drop boxes.

Republicans who voted with the Democrats to keep drop boxes are: