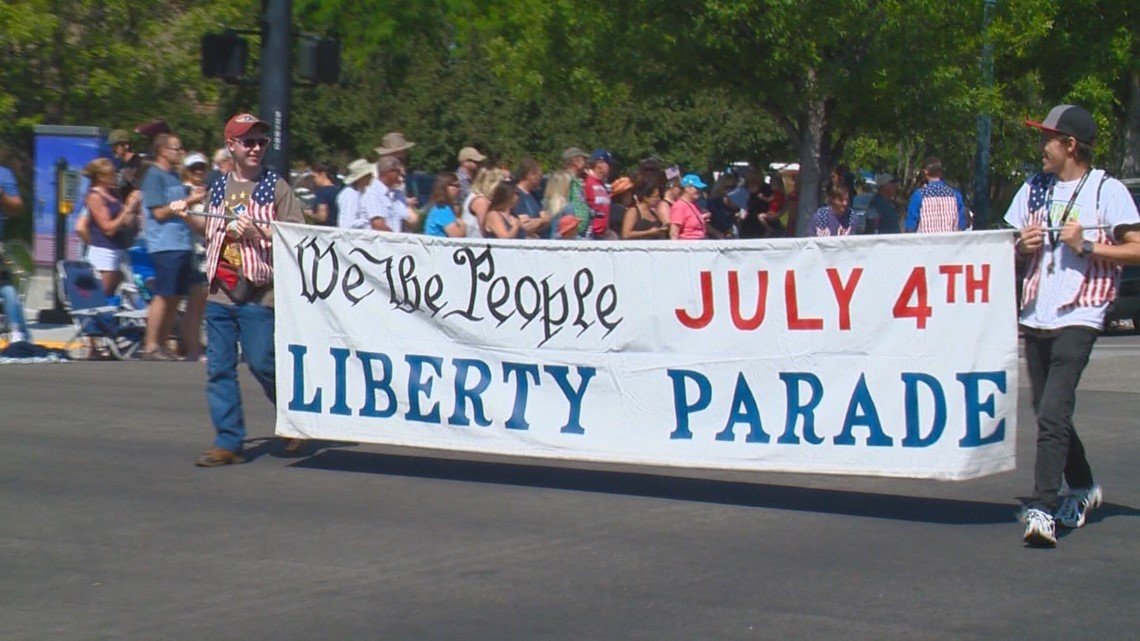 After nearly 20 years, the family organizing the annual 4th of July Parade in Boise has called it quits. In an open letter dated June 8, the “We the People 4th of July Celebration Committee” stated they are unable to continue organizing the parade.

Specifically, the letter states, “’We the People 4th of July Celebration Committee’ has been primarily a family operation. Family members grow up, get married, start their families, and need to pursue the personal and family dreams that are in their hearts. It is exciting to see these developments in their lives. The challenging times and restrictions of the last year have added to the difficulties of staging this parade beyond our current capacity.”

Some residents of Boise are questioning why the decision to quit was made with less than a month before the national holiday. “If we were given more notice, someone else could have picked up the mantle,” said a Boisean who gave his name as David. Other residents have expressed disappointment that Mayor McLean didn’t move to make alternative arrangements.

The Committee is listed with the Secretary of State’s office as a non-profit corporation. The open letter states that in keeping with the organization’s by-laws, all remaining assets will be distributed to worthy community service organizations.

The family’s decision to stop organizing the 4th of July parade opens the door for another organization to take the reins for 2022.

After a year with no fireworks due to the state’s 2020 lockdown issued by Governor Brad Little, Boise has announced that fireworks will once again be launched at Ann Morrison Park for 2021.

A few key factors to note: