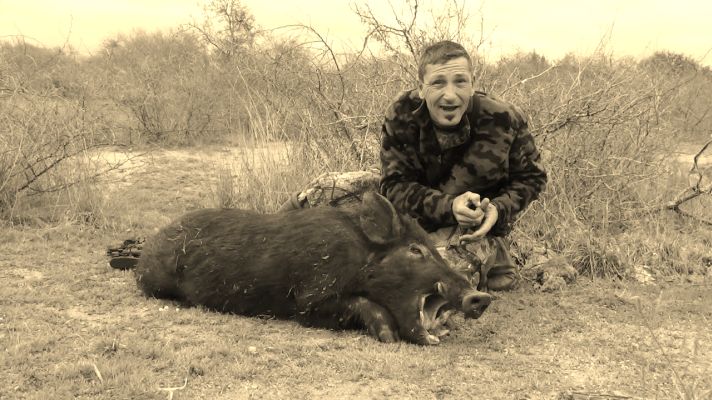 Some Republicans in Idaho travel twice a year to the semi-annual Idaho GOP meetings to hear important issues in the form of Resolutions. These Resolutions are originally passed at local committees or subgroups of the Idaho Republican Party. Occasionally something so egregious happens outside of the arbitrary, yet accepted, deadline for filing resolutions to the Central Committee that they require consideration outside of the published agenda. The summer meeting held in Pocatello this weekend had several examples of these urgent and short notice resolutions.

One resolution calling for Biden to be impeached, removed by his cabinet (25th amendment), or voluntary resignation, due to his mismanagement of the Afghanistan withdrawal was considered and accepted by a friendly parliamentary maneuver. It was appropriate to accept and pass this late resolution even though it was submitted outside of the 45-day deadline.

However, the same member who made the motion to accept this late resolution also used parliamentary chicanery to keep other resolutions that he personally objected to from even being debated, discussed, or voted upon. In fact, he used parliamentary procedures to fuel a 45-minute debate over the definition of “late” vs “late late” vs “late late LATE” submissions. It was 45 minutes of a scheduled 4-hour meeting to debate what the definition of “is” is.

Twice a year … with some members traveling 12+ hours by car to be there … and we can’t be bothered to even discuss urgent and immediate concerns if we surpass an arbitrary deadline. We have four hours to do work from the previous six months, and we allow one parliamentary procedure expert to make motion after motion to delay and obfuscate the process.

Why, you ask? To answer, let me tell you a story.

On June 15, 1859, farmer Lyman Cutlar found a pig rooting in his garden. He shot it. The pig belonged to Charles Griffin, a sheep rancher who lived nearby.

Cutlar offered $10 (equivalent to $290 in 2020) to Griffin to compensate for the pig, but Griffin demanded $100 (equivalent to $2,900 in 2020). Then, Cutlar said he should not have to pay for the pig because the pig had been trespassing on his land. One likely apocryphal account has Cutlar saying to Griffin, “It was eating my potatoes” and Griffin replying, “It is up to you to keep your potatoes out of my pig.”

Griffin and Cutlar lived on San Juan Island, near what is now Vancouver and Seattle. The island was disputed between the United States and the British. Cutlar was an American; Griffin was an Irishman working for the UK’s Hudson Bay Company.

The British threatened to arrest Cutlar for his porcicide. In turn, he called on the American military for protection.

Soon, the north end of the island hosted three British warships and an encampment of Royal Marines. To the south, the Americans had one ship, dozens of soldiers, and an artillery battery. The American commander George Pickett—better known for his later work—told the newspapers “We’ll make a Bunker Hill of it.”

Eventually, diplomatic negotiations prevailed and cooler heads in London and Washington decided they would be rather embarrassed to fight a war over a dead pig in the middle of nowhere.

But the story does not end there. The American fortification on San Juan Island was designed and built by a recent West Point graduate, 2nd Lieutenant Henry Martyn Robert. His career suitably boosted by the high-profile incident, Robert went on to rise up through the ranks in the Army Corps of Engineers, playing a major role in the defenses of D.C., Philadelphia, and Northern ports during the Civil War. He ended his career some decades later as the Army’s Chief of Engineers.

In 1863, Robert was asked to lead a church meeting at the First Baptist Church, 149 William Street in New Bedford, Massachusetts, where he was stationed while working on New England’s port defenses. The meeting devolved into chaos and acrimony bordering on a riot.

Struck by this experience, Robert later wrote what he’s actually remembered for: Robert’s Rules of Order, the 19th century’s definitive handbook of parliamentary procedure, intended to enable the orderly conduct of business by large meetings.

More than a century later, the Republican Party became one of many organizations to incorporate into its rules what has become Robert’s Rules of Order, Newly Revised, 12th ed. And over the years they became acclimated to the habit of using, abusing, gaming, and strategizing around this arcane set of procedures.

This weekend there were several urgent and important and controversial resolutions brought before the committee…including a resolution to censure Senator Risch and Senator Crapo for voting for the Biden Infrastructure Bill. Several motions were made by one member to delay, block, and debate rules in an effort to exceed an arbitrary timeline and as a result several important resolutions were dismissed.

So to answer a question I’ve gotten a few times the past 24 hours: Why are two absolutely out-of-touch, deranged, crazy, Marxist-sympathizing senators not being censured by the Idaho Republican Party?

(Robert’s Rules of Order narrative borrowed from A. Craig)