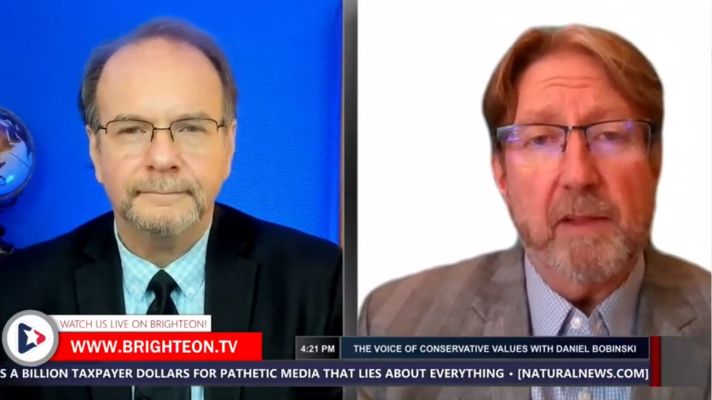 Over the past 150 years, government policies have been created that now increasingly encroach upon and control almost every aspect of business. What’s making a comeback is a way to operate businesses free of government mandates, permits, and inspections, and that’s through establishing a Private Membership Association (PMA).

Mike Colomb, founder of The PMA Team, a PMA that helps organizations become PMAs, was recently a guest on Daniel Bobinski’s Voice of Conservative Values show on Brighteon.TV. Colomb discusses the benefits of shifting away from the “government’s” economy and moving into a legal, alternative private economy, free from government control.

In the 2nd half of the show, Daniel speaks with Mark Herr, founder and CEO of the Center for Self-Governance.  The two discuss the current issue of parents as the primary stakeholders in their children’s lives – not the government, and not the school boards.  That discussion picks up at the 30:30 mark on the video.