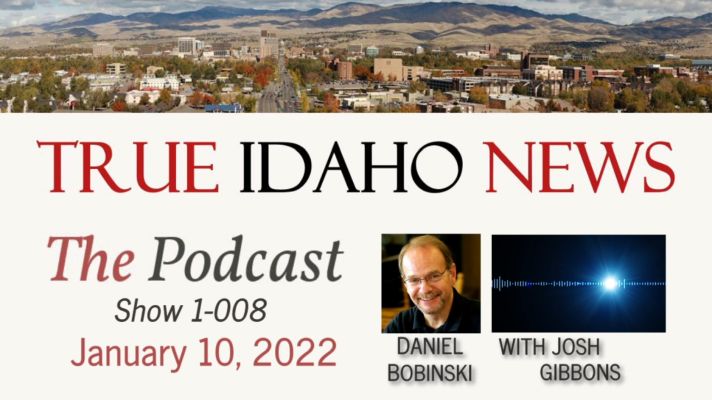 On today’s True Idaho News podcast Daniel talks about his visit to the emergency room, the fun that was had by conservatives at the Governor’s ball, proposed rule changes for how GOP candidates that went down in flames, and how trans athletes have zero business participating in women’s sports.

1) Daniel’s Visit to the Emergency Room. Daniel gives kudos to the V.A. Hospital and not-so-great numbers to St. Luke’s Boise. Bottom line, Daniel did NOT have a stroke – he had a severe incident of BPPV which caused him to be unable to sit or stand. Medicines are now working and Daniel is doing better. He’s expected to make a full recovery.

2) Governor’s Ball. Lots of citizens who love liberty and the Constitution made their way to the Governor’s Ball. By Josh’s count, liberty people outnumbered establishment hacks by 11:1, and they had their fair share of fun. A paper was going around with a QR Code that informed people how much money Brad Little, Scott Bedke, Greg Chaney, Debbie Critchfield, Lawrence Wasden, and Trent Clark rec’d from Big Pharma this past year. The website was IdahoRINOWatch.com. Check it out.

3) Proposed Rule Change for How to Get Listed on a GOP Primary Ballot. Thankfully, the proposed change went down in flames. The proposal was that anyone seeking to appear on the ballot for a Republican primary needed to get approval of the various Republican committees. Why was this rule proposed? RINO Jim Jones, two-faced former BSU President Bob Kustra, and Critical Race Theory Proponent Mike Satz from the Marxist-friendly 97% Project have been telling Democrats to change their party affiliation and vote for liberal Republicans. The problem still exists, but the people retained their voice. The downside was left-leaning committees (such as Canyon County) voting only for RINO candidates to appear on the ballot.

Daniel and Josh bandied about the idea that Conservatives should play the leftist’ game and run as Democrats, thus forcing D’s to stay as D’s during the Primaries.

4) In an unplanned rant, Daniel went off on trans high school males and college students who think they are female are in total denial of actual science. Either you have XY chromosomes or you have XX chromosomes – it’s that simple.

Become a supporter of the podcast and/or the website. Visit https://www.trueidahonews.com/support 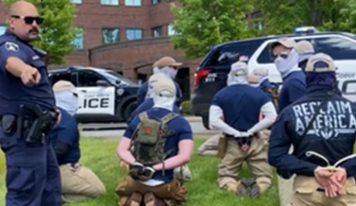 An In-Depth Analysis of Governor Candidates – Or, Who I’m Voting For And Why