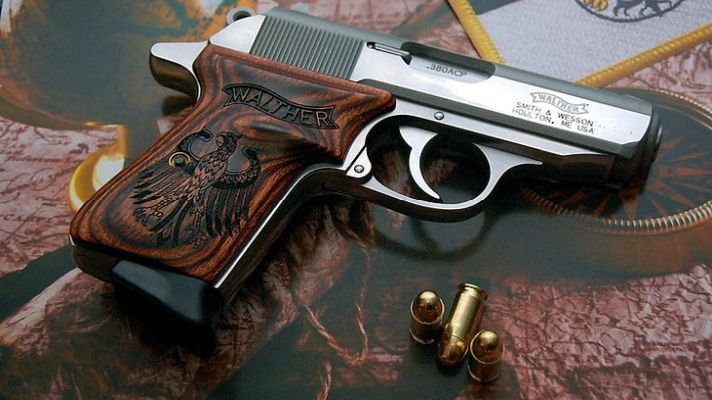 Like 50% of the states in our nation, Idaho allows for constitutional carry. This means Idahoans can either open carry or carry concealed without a permit or license. Because of this freedom, the majority of Idahoans own firearms.

Until recently, when someone purchased a firearm, dealers were required only to report the purchaser’s state of residence. However, as reported by Epoch Times, if for some reason the paperwork process for the purchase or the background investigation gets delayed, a new rule says dealers must now report the full address of the person experiencing the delay.

An email sent out by the FBI says, “The NICS Denial Notification Act of 2022 requires the FBI’s NICS Section to notify state, local, or tribal law enforcement of all FBI NICS denied transactions within 24 hours.”

Some gun owner associations are calling the new rule unconstitutional. Michael Cargill of The Central Texas Gun Works association said, “Neither the ATF nor the FBI can act beyond authority of Congress and violate the Constitution by furthering the ultimate goal of creating an illegal firearms owner database.”

And, with Visa now tagging and flagging all firearm-related purchases, the National Rifle Association says the rights of law-abiding Americans are being eroded.

Epoch times reports that Americans own 415 million firearms, an average of 1.25 firearms for each U.S. citizen. According to 2021 Pew Research data, more than 60% of Idahoans own guns. 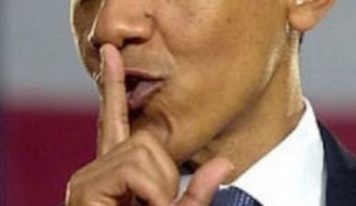