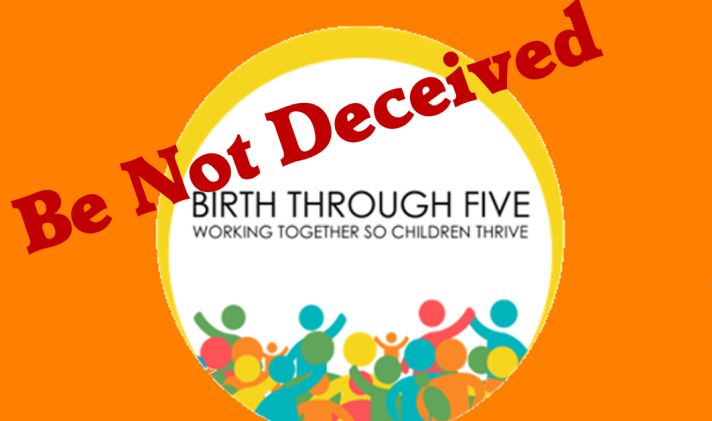 On Thursday morning, April 29, Idaho’s House Ethics Committee voted unanimously to first censure Representative Aaron von Ehlinger for behavior unbecoming of a member of the Legislature, and then to expel him for exercising his Fifth Amendment rights in violation of the rules set forth by the Committee. With the governor pressing for the House to vote in favor of expelling von Ehlinger, the Representative from Dist. 6 has resigned. This clears the path for a bill to pass that gifts nearly $6 million to a left-leaning grant recipient to lay the foundation for a nanny state, and even lead to a social credit system.

In a world where sound bites and headlines can sway the electorate, House Leadership knew what they were doing. They have been delaying the vote on a $6 million grant that would fund the creation of a statewide infrastructure that tracks and reports on the families of preschoolers because they know they are one vote shy of it passing. This grant was originally rejected by the House, but Governor Little, being prodded by the National Governor’s Association, and thru him the Joint Finance-Appropriation Committee (JFAC), REALLY wanted that bill to pass.  A bill once killed cannot come up for a vote a second time, so JFAC added $100 of state money to the federal grant, gave it a new name (SB 1193) and sent it through again. It passed the Senate by only one vote.

Since passing the Senate on Apr. 12, SB 1193 has been sitting on the House docket for several weeks, but for some reason, they kept delaying its vote. Word on the House floor is leadership knows the bill is shy one vote, and because Speaker Bedke carries a lot of water for the Governor, he’s been sitting on the Bill and not letting it come up for a vote until he knows it will pass.

Enter the ethics charge against Rep. von Ehlinger, whose hormones could not have raged at a worse time for Idaho’s future. Rep. von Ehlinger happened to be one of the legislators standing in opposition to SB 1193.

It didn’t matter that the Ethics committee moved that von Ehlinger be censured for his behavior (consent for what happened in his apartment on March 9 was not considered at the hearing), and that the expulsion recommendation was for exercising his Fifth Amendment rights, which placed him in violation of the committee rules. With the Governor’s press release and with major media dealing in platitudes instead of the bigger picture, anyone who would have voted “no” to expel von Ehlinger would have been painted as “someone who supported a rapist.” As a result, von Ehlinger resigned.

Tragically, other legislation that was recently signed by the Governor has opened the door for legislators who were intending on voting “no” on SB 1193 to now vote “yes.” That legislation is House Bill 377, which is supposed to prevent the teaching of Critical Race Theory in Idaho. That bill was signed into law by Governor Brad Little, and with that, House members may think this means SB 1193 is safe for a ‘yes’ vote. It is not. Members who aren’t looking at the long term ripple effects of SB 1193 run the danger of voting for something that will eat away at freedom in Idaho and give more power to the state and federal government. This story is developing.

Like what you’re reading?
A quick click and you’re helping people get TRUE news. Every small bit helps.
Contribute to Constitutionally based, liberty-focused TRUE Idaho News. Thank you!