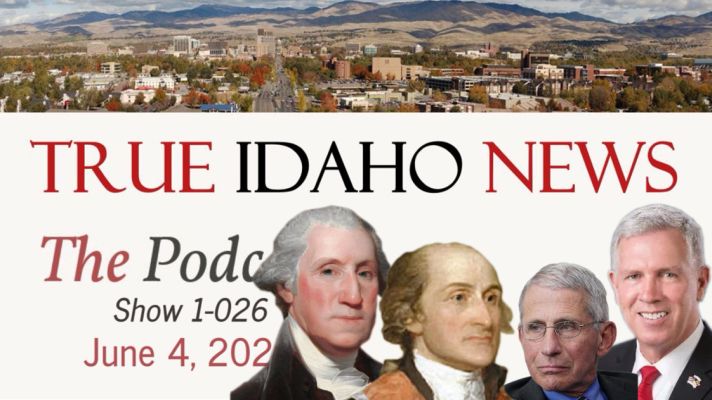 One big difference in America today is the Woke on one side and the MAGA folks on the other. The Woke are enamored with all things Marxist – or, perhaps more accurately, Fascist. On the other hand, the “Trust the Plan” folks missed the plan. The plan was set up at the beginning of this country – a country with government of, by, and for the people.

Amongst them all we have people in the Deep State who are stirring the pot, but they run a two-tiered justice system.

Read chapters 7 and 8 in Robert F. Kennedy Jr.’s book, The Real Anthony Fauci to get your mind blown about the control, the manipulations, and the lies.

Listen to the podcast on any of these platforms:

Or – you can listen to it right here:

We, as Americans, MUST return to the principles in place when this country was founded.

Today, with the 10 Commandments out of schools for 50 years, our children are no longer reminded that they are to honor their mother and father and that killing other people is wrong.

In the meantime, the Fascists / Marxists gaslight the nation that our country has systemic racism, and if you’re white you’re automatically a racist. And if you deny being a racist, that confirms that you’re a racist.

The truth is the truth – the evidence in the 2000 Mules movie is overwhelming: The 2020 Election was NOT the most secure election in American history. Quite the opposite. And someone is sitting at 1600 Pennsylvania Avenue who did not get the votes the narrative tells us.

Lies are all around us.  Idaho Rep. Scott Syme’s campaign spent $200,000 smearing and lying about Rep. Judy Boyle.  Thankfully she won by 6 votes. Rep. Ron Nate’s opponent is a far-left Republican, and her campaign spent upwards of $250,000 against Nate.  Turns out $50,000 more turned the tables: Ron Nate lost re-election by 36 votes.

Those who have an R their names but vote for things that create bigger government are NOT conservatives.

Mike Simpson – lied like crazy in his campaign. Not a conservative. Got reelected.

Brad Little – lied like crazy in his campaign. Not a conservative. Got reelected.

Many candidates who remained ethical and chose to speak truth about their record and NOT smear their opponents will not be holding office in January. That is tragic.

America, if it wants to survive, must return to the principles on which our Founders stood when they created our country.

Look for more videos from True Idaho News in the coming year. You can expect both short-form (3-5 minutes) and long-form (30 – 60 minutes) videos, the purpose of which will be to inform and educate. 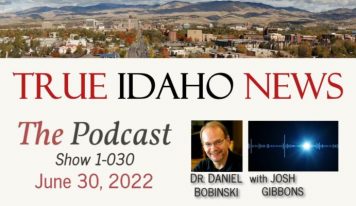 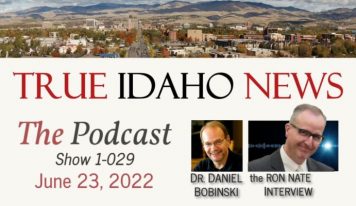 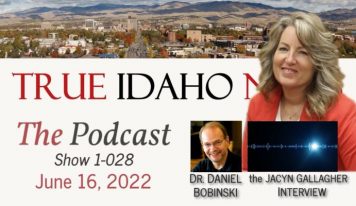