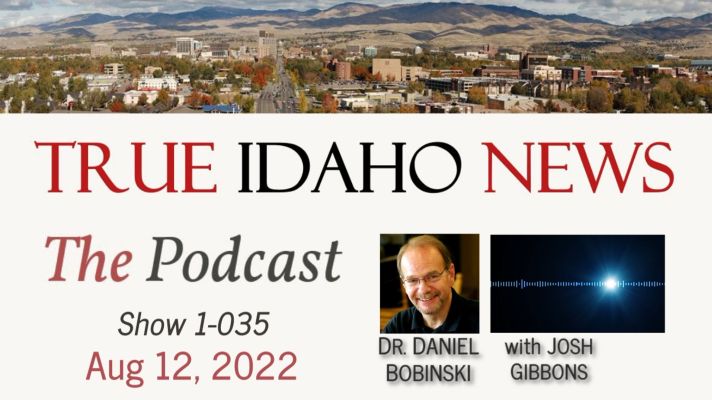 Bobinski and Gibbons do an in-depth discussion on the FBI raid at Donald Trump’s Mar-a-Largo residence and the implications to all conservative Americans. As is evidenced by the behaviors of government agencies, every patriot is now a potential target for government harassment.

Also discussed:  The IRS is hiring 87,000 new agents.  Included in some of these job descriptions:  The ability to arrest people, carry a firearm, and use deadly force, if necessary. The White House says these new hires will audit only the rich, but when pressed, White House spokespeople say that’s not true.

Again – people in our government are giving the public false information.

Bobinski and Gibbons presented information on the coming food shortages, emphasizing that it is a serious matter, but not enough people are taking the topic seriously. Listeners are strongly encouraged to connect with food providers and build those relationships. Continuing along in status quo thinking will result in families not having the nutrients they need.

Evidence shows that people involved in the push for global governance (the Great Reset) will benefit financially from a shift away from beef. Bill Gates is encouraging wealthy countries to buy fake beef instead of real beef, but he never discloses that information.

Finally, Gibbons discusses the charges that have been brought up against a former Caldwell police officer, exposing the corruption that [allegedly] has existed in that town. Bobinski and Gibbons then discussed their observations on the mentality changes occurring in law enforcement over the years.

Daniel Bobinski will join Lt. General Michael Flynn and Eric Trump as one of the main stage speakers at Clay Clark’s Re-Awaken America Tour in Post Falls, Idaho on September 16 & 17.  Learn more and NAME YOUR PRICE when you get tickets at www.TimeToFreeAmerica.com

Be sure to support our Triple Diamond Sponsors! 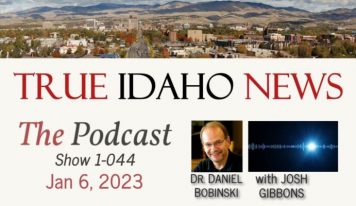 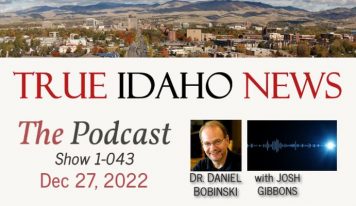 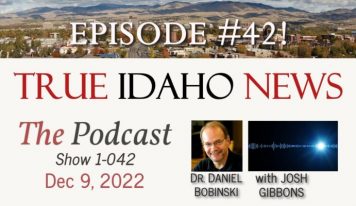