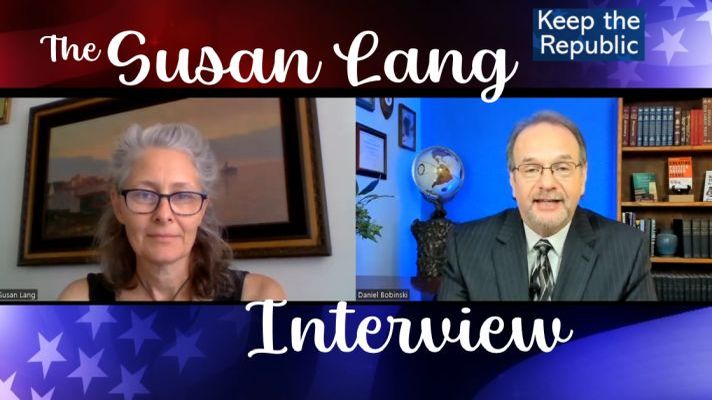 Susan Lang recently spent five days in the Ada County jail for beating on a five-gallon bucket on a public sidewalk outside the home of then-Ada County Commissioner Diana Lachiondo. At the time of the incident, Lang and two others believed Lachiondo was in her home participating in an online meeting of the Central District Health board, where the board was planning on instituting arrests, fines, and jail time for people who did not wear facemasks in Ada County.

Never mind that the Health Board refused to give the public any opportunity to provide testimony at their weekly meetings. Never mind this regional government entity was making laws without the proper authority to do so. And, for trying to get the attention of the board and speak to the issue and their unprecedented actions, Lang was charged with — and convicted of — disturbing the peace.

The video below is Daniel Bobinski’s interview with Susan Lang, conducted the day after Susan got out of jail. What should be curious to ALL citizens: Why did the courts want to make an example of Susan? Susan addresses this question.

Other questions to consider: What does video of the protest show about the real situation, which is much different from what was reported in the press? Also, why didn’t anyone call out Boise Mayor Lauren McLean for inciting violence when she said she was going to “hunt” citizens?

After this interview was conducted, even more evidence about Susan’s trial has come out. It is the opinion of several people affiliated with court system that based on audio recordings of the trial available through the court system, the judge, Darla Williamson, acted improperly in this case, and Susan may have legal recourse. Stay tuned to True Idaho News where you will get THE TRUTH about this situation. This article will be updated with more facts in the coming days.

Watch the interview by clicking on this link, or watch it here: 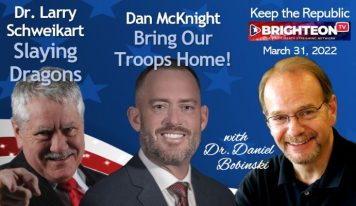 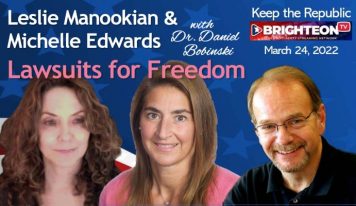