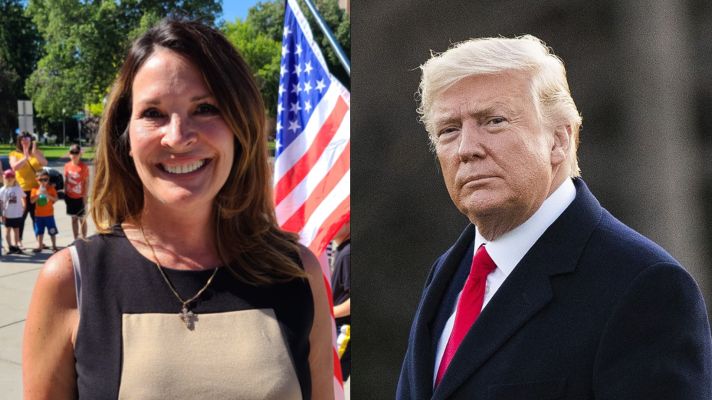 Idaho Lt. Governor Janice McGeachin met with President Donald Trump on Monday, June 22 to discuss important issues related to our country, the state of Idaho, and their united efforts to push back against the radical left’s attempts to indoctrinate America’s schoolchildren with some of the most toxic and anti-American theories ever conceived.

McGeachin’s meeting at Trump Tower in New York City followed her appearance on the Fox News Channel’s “Tucker Carlson Show” earlier this month regarding her efforts to block these teachings in Idaho schools, after which Trump personally called to praise her performance and thank her for her leadership on the issue. This call inspired McGeachin to meet with Trump personally to discuss these vitally important matters.

>> This article by John Crowder first appeared in the Pocatello Chubbuck Observer. Read the rest of the article here.