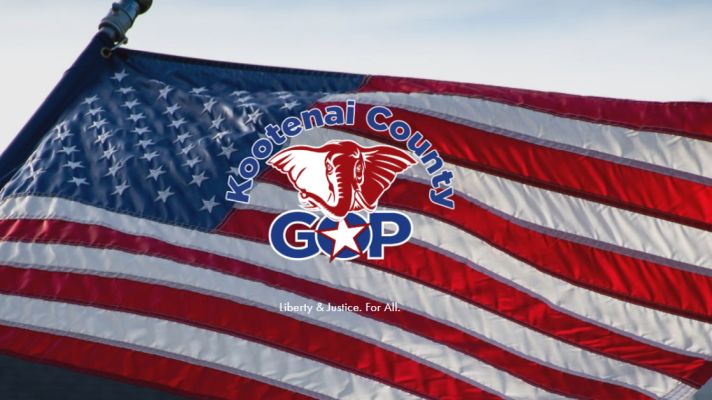 On Nov. 25, The Kootenai County Republican Central Committee (KCRCC) passed a resolution condemning the 49 Idaho legislators who voted to censure Rep. Priscilla Giddings (R-Dist.7). The censure vote came during the three-day session that occurred mid-month. As if to place strong punctuation on their decision, the KCRCC also voted to give $3,000 to Rep. Giddings’ 2022 Idaho Lieutenant Gubernatorial campaign. The donation is seen as a purposeful rebuke to House Speaker Scott Bedke (R-Dist.27), who is also running for the Lt. Governor seat.

As reported in the True Idaho News Podcast, 49 members of Idaho’s House of Representatives “voted for a lie” and chose to follow the recommendations of the House Ethics Committee, which, ironically, is said to have acted unethically this year during two separate but related public hearings.

Other facts to note include:

The KCRCC’s Resolution, which can be found here, condemns both Republicans and Democrats. It reads as follows:

A RESOLUTION TO CONDEMN THE IDAHO STATE REPRESENTATIVES WHO VOTED TO CENSURE LT. COLONEL PRISCILLA GIDDINGS

WHEREAS Idaho State Representative Lt. Colonel Priscilla Giddings was using her 1st Amendment rights to share an article published by Redoubt News and written by Shari Dovale, as granted by the US Constitution, which is the Supreme Law of the Land, and is also the 1st Amendment in the Idaho State Constitution; and

WHEREAS the Idaho House of Representatives Ethics Committee acknowledged that Lt. Colonel Priscilla Giddings has the 1st Amendment right to share public information published in the press; and

WHEREAS the Idaho House of Representatives Ethics Committee proceedings and full chamber vote, which were shown on live television and live streamed on YouTube, have brought more attention to the alleged victim’s identity than the article that Lt. Colonel Giddings shared digitally, and

WHEREAS Lt. Colonel Priscilla Giddings is a hero of America’s longer war who served America with honor and distinction, as exemplified by her rank and decorated military career where she put her life on the line daily to protect Americans’ freedoms, and where politicians should not be using her for political gain.

BE IT FURTHER RESOLVED that the KCRCC directs the KCRCC Treasurer to donate $3,000 to Lt. Colonel Priscilla Giddings’ 2022 Idaho Lieutenant Gubernatorial campaign.