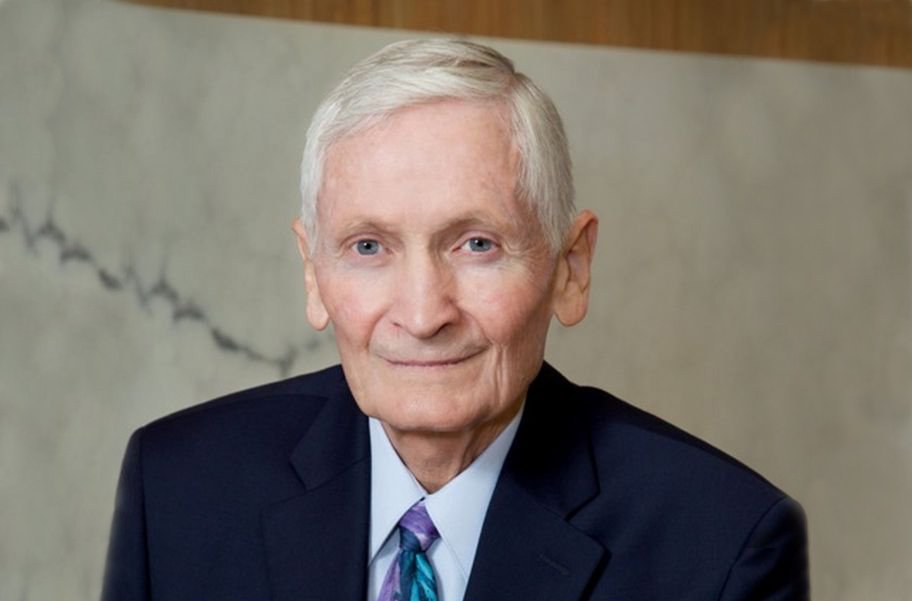 Editor’s Note: Former Idaho Supreme Court Justice Jim Jones is has a bee in his bonnet regarding Constitutional conservatives in Idaho. That is to say, he lies a lot about their positions and missions, distorting and contorting them through his various writings to mislead citizens. We at True Idaho News have been watching Jones’ efforts to bring power back to neocons and establishment types masquerading as true conservatives, and we agree wholeheartedly with this piece by Idaho Freedom Foundation’s president, Wayne Hoffman. This piece is reprinted with permission.

Isn’t it interesting how leftists will straight up lie to you about issues you care about in order to win popular support?

Such is the case with that leftist former state Supreme Court justice Jim Jones, who praised a new group formed to take on the Idaho Freedom Foundation and its friends who believe in and fight for liberty.

In doing so, Jones built a lie upon a lie. Nowhere in his 581-word column did he find it noteworthy to mention that he’s a leading director of the Political Action Committee he’s gushing about, Take Back Idaho.

To make his case against IFF, Jones lied about the $6 million federal preschool grant that lawmakers rejected last year.Contrary to Jones’ message, there’s nothing “bizarre” about IFF and lawmakers objecting to the grant.

Jones doesn’t want you to know that the Idaho Association for the Education of Young Children, which was set to administer the grant, openly discussed the need to support social justice efforts on its website — until we pointed it out. The IAEYC then deleted mentions of the controversial topic from its web pages. Still, we have the goods on the group and what they were up to. They know it, and we know it, and that’s why lawmakers don’t dare bring the grant proposal back in 2022.

Still, Jones pretends there’s nothing to see here by noting that U.S. Sens. Jim Risch and Mike Crapo supported the grant. That’s code for: “If Republicans Crapo and Risch liked the grant, it must be a conservative plan.”

A couple of weeks ago, Fox News commentator Tucker Carlson blasted Risch as a “pompous neocon buffon” and a “moron masquerading as a U.S. senator.” But you probably didn’t read about that in your leftist newspaper.

More importantly, no real conservative would support taking parents away from educating toddlers and giving that authority to the government, let alone support doing it via a federal grant.

Jones also lies to his readers when he says that the IFF and its allies in the Legislature “have flat failed to prove” that critical race theory and other social justice indoctrination efforts exist in Idaho’s government-run schools. We proved it last year, and we proved it again this year with a 50-page report providing explicit details of leftist indoctrination incidents that have occurred throughout Idaho.

Our report even includes a handy heat map to warn parents of where these lessons and have and continue to occur and describes incidents from students being conned into believing they’re the opposite sex to lesson plans designed to teach youngsters that white people are privileged and parents are “roadblocks” to their goals.

It’s not just the K-12 system that’s in crisis. We’ve also proven, too many times to count, that Idaho’s college campuses promote leftist identify politics and preach division among students based on race, gender, and sexual orientation. Yet Jones claims we’re the problem.

Jones and his leftist buddies would like to “take Idaho back” to a time when legislators don’t ask questions and special interest groups are free to run the agenda in Boise as they always have. What Jones wants from you and from us is for conservative legislators, parents, and taxpayers to sit down and shut up.

That ain’t happening. Jones and his pals will continue to lie, and we’ll continue to make sure Idahoans are armed with the truth so that they’re able to counter Jones and anyone else working to subvert freedom.

If you like reading TRUE news for Idaho, please consider supporting True Idaho News. We do depend on donations to keep going. Visit the support page to learn more. Thank you!