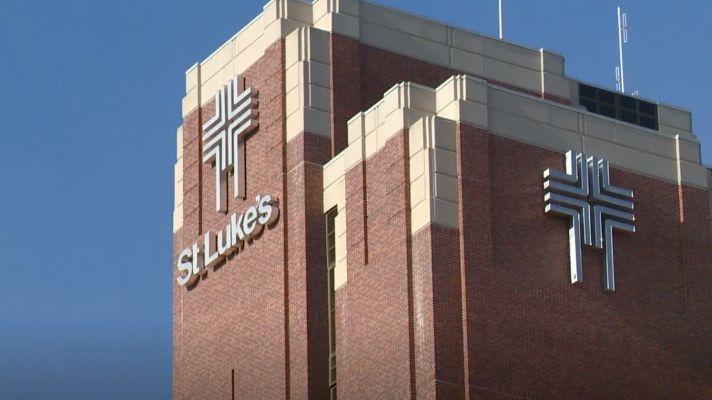 This kind of stuff sadly happens all the time in the political realm. The ruling elites tend to scoff at any notion of impropriety because they celebrate the status quo. Why wouldn’t they? The status quo exists because certain well-connected groups benefit from it. While the elites are busy kissing one another’s proverbial ring, regular folks like us are starting to wake up to the reality of a political environment which has been corrupted.

Folks in the ruling class sneered when I publicly called for an investigation into the healthcare systems weeks ago. To them, it makes all the sense in the world to turn over hundreds of millions of taxpayer dollars to private organizations and not conduct any audits or due diligence.

Can we stop pretending that the healthcare systems are all managed by Mother Theresa? The executives at the top are not washing orphans’ feet in the alleyways of Calcutta (now Kolkata). Rather, they are more like the corporatists who run any large firm in America. I get it, people will tell me how some hospitals are “non-profits.” I will save the finance lesson relating to the concept of “retained earnings” in the non-profit realm for another day.

The hospital executives of today have replaced the nuclear family with “birth-patients” and “non-birthing parents.” They have collected obscene amounts of money from our government, and we are all left wondering what they did with it (because it seems clear they did not use it to expand their COVID treatment capacity). And they have betrayed the frontline healthcare professionals in countless ways.

We should promote accountability and transparency in government. We should hold our politicians and community healthcare systems to the absolute highest ethical standards. We will have a Republic as long as we can keep it. It is time for the people to be the ruling class again.

Editor’s Note: True Idaho News accepts Opinion-Editorial submissions for consideration from all Idaho citizens, including candidates for office, and reserves the right to publish or reject submissions. Publication of an Op-Ed submission does not equate to an endorsement of a candidate.