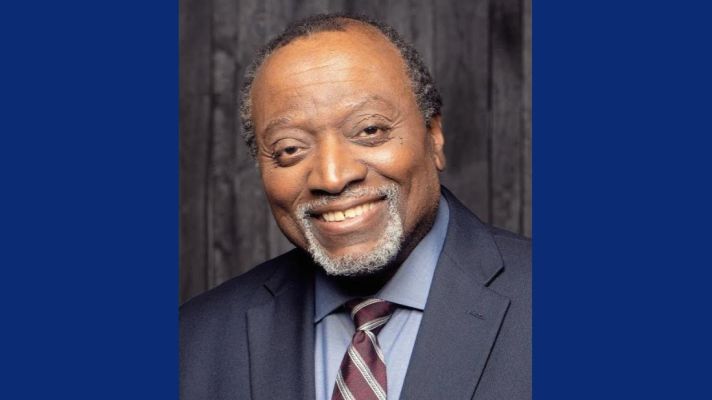 The McGeachin for Governor campaign has announced that former Ambassador Alan Keyes has joined President Trump, Michelle Malkin, and Sen. Wendy Rogers (among others) in endorsing Janice McGeachin to be Idaho’s next Governor.

According to a press release from the McGeachin campaign, Keyes’ full endorsement reads as follows:

“I am endorsing Janice McGeachin to be the next Governor of Idaho. Janice is a committed supporter of the right to life, steadfastly defending the unborn. She is a warrior for freedom, and she is the true fighter Idahoans need right now in their battle to restore individual liberty to the people.

Janice will work to safeguard the integrity of our elections and to reduce the unfair taxes being imposed on Idahoans. She will continue to fight for school choice and work to make sure parents are supported in their efforts to choose how and where their children are educated. Janice will always be a voice for the forgotten; she will always stand up for conservative principles and ensure that the people of Idaho are represented at the highest level of state government.”

Keyes is a staunch advocate for Constitutional government and also a former Presidential candidate. Other endorsements for McGeachin include President Donald Trump, who said:

“I am giving Janice McGeachin my Complete and Total Endorsement to be the next Governor of Idaho. She will make a fantastic Governor, and will never let you down!”

“She’s got guts. … Janice McGeachin is the kind of defiant GOP leader we need and I wholeheartedly endorse (along with Donald Trump). Empty-suit surrenderists won’t keep Idaho and America free, safe and great. Bold, uncontrolled and unafraid fighters on the frontlines will.”

“I endorse Lt. Gov. Janice McGeachin for governor of Idaho. She is a fighter who stands on conservative principles… I encourage all patriots to get behind her campaign to help her protect Idaho from communism.”

At a symposium held in Idaho’s Treasure Valley on April 8, Loudon proclaimed that with McGeachin as governor, “the RINOs will be on the run,” and “Janice will help to transform this state.”

Another endorsement comes from Dr. James Lindsay, one of the leading experts on Critical Race Theory in America and how it is damaging our nation’s children. Lindsay is author of six books, his latest being Race Marxism: The Truth About Critical Race Theory and Praxis.

In the press release, McGeachin says she has also received numerous other endorsements from organizations and committees from around Idaho, including:

True Idaho News is supported by its readers. Please visit our support page and consider supporting our work!