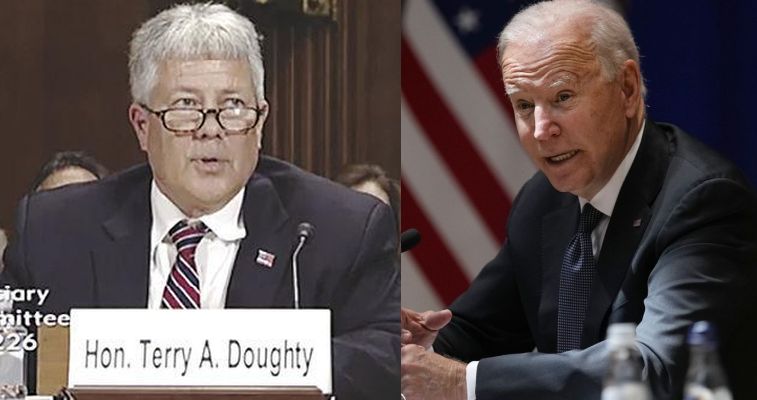 It was a necessary legal decision to protect Constitutional boundaries and stop the Biden administration’s push to diminish the Legislative Branch. On December 29, a U.S. District Judge by the name of Terry Doughty issued a nationwide injunction that prohibits federal mandates for Covid-19 vaccines for all health care workers employed at facilities that accept Medicaid or Medicare.

Biden’s mandate would have affected more than 10 million healthcare workers throughout the country, of which approximately 25% have chosen to not receive a Covid-19 “vaccine.” It also would have let the Executive Branch exercise power it does not have.

In his 34-page decision, Doughty wrote,

“If the separation of powers meant anything to the Constitutional framers, it meant that the three necessary ingredients to deprive a person of liberty or property – the power to make rules, to enforce them, and to judge their violations – could never fall into the same hands,”

By way of review, the U.S. Constitution established three branches of government, each with its own powers and authority.  Article 1, the Constitution’s longest Article, outlines the roles and responsibilities of the Legislative Branch. They have authority to create laws.  Article 2 establishes the Executive Branch, which is tasked with executing the laws established by the Legislature. Article 3 outlines the Judicial Branch, which interprets established laws when put to the test by real life circumstances.

For approximately the past 90 years, the Legislative Branch has been surrendering its authority by creating Executive branch agencies and then assigning its own responsibilities to those agencies.

So much authority has been delegated, the Legislative Branch has morphed into not much more than a rubber stamp machine.

Examples of blurred divisions of power

Because the Legislative Branch has been abdicating its authority and powers, it didn’t take long for the Executive and Judicial Branches to step up and fill the void.  One example is the Supreme Court decision, Roe v. Wade. Most people know what that decision did, but rare is the person who knows that the Court handed down a ruling that reads exactly like legislation instead of a judicial ruling.  If you, the reader, have never read Roe v. Wade, the text is available online for anyone to see how the Judicial Branch assumed powers it did not have.

A more recent example is White House occupant Joe Biden deciding he could mandate masks and vaccines and instruct various agencies to enforce his dictate. The problem?  The Constitution does not give the Executive Branch the authority to create laws. That power is reserved for the Legislative Branch.

“If the executive branch is allowed to usurp the power of the legislative branch to make laws, two of the three powers conferred by our Constitution would be in the same hands. If human nature and history teach anything, it is that civil liberties face grave risks when governments proclaim indefinite states of emergency.”

That last sentence is important. Given Governor Brad Little’s flat out refusal to end his state of emergency in Idaho, citizens of our great state should pay particular attention to what Doughty said: “Civil liberties face grave risks when governments proclaim indefinite states of emergency.”

The complete text of Judge Doughty’s decision can be found here.

If you like what you’re reading, True Idaho News is supported by our readers. Check out the SUPPORT page to learn how we show thanks for your support – including the monthly ‘private town hall’! 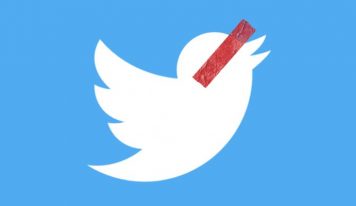 Twitter’s Troublesome New Rule: No Posting Pictures or Videos of People Without Their Consent 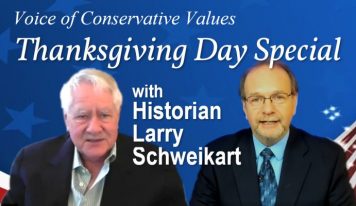 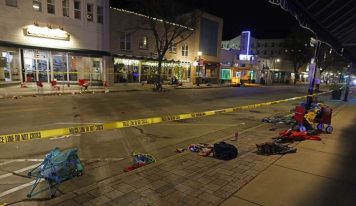