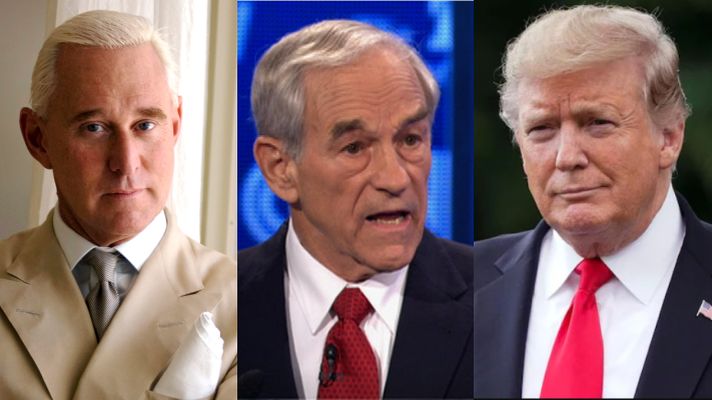 Bundy announced Stone’s endorsement in an October 17 press release. “Roger Stone understands clearly the threat freedom in this country faces and is confident that I will not compromise in securing liberty for the people of Idaho,” Bundy said in a statement.

In a short video, Paul stated that Bundy would make a great governor, and that he is “a friend of liberty,” and “a strict constitutionalist.”

McGeachin met with Donald Trump on Tuesday at his Mar-a-Lago estate, and on Wednesday the former president issued a formal endorsement of Idaho’s Lt. Governor, stating she is “not afraid to stand up for the issues that matter most to the people of Idaho … I am giving Janice McGeachin my Complete and Total Endorsements to be the next governor of Idaho.”

In related news, Gubernatorial candidate Ed Humphreys announced on November 6 that his campaign has now raised over $200,000, stating, “That is more money than all the conservative challengers combined.”

Brad little has not announced his intention to run for re-election, but multiple media outlets report that he is raising money.