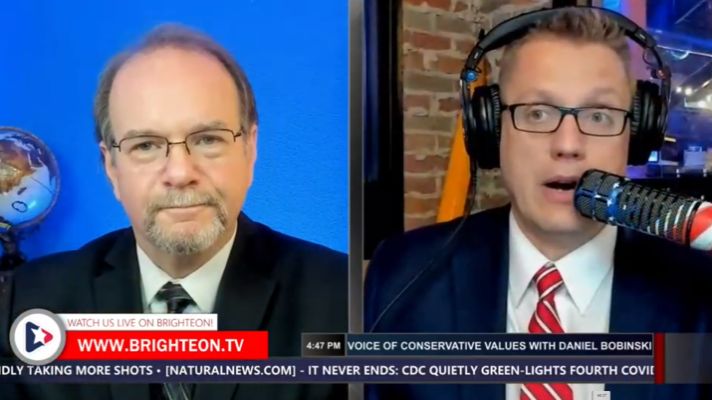 Clay Clark, talk show host, serial entrepreneur, and best-selling author was recently a guest on Daniel Bobinski’s Voice of Conservative Values show. While on the show, Clark announced he had just secured dates in April for Oregon to be another location for the Reawaken America tour.

“The reason we’re doing these events is we want to reawaken America,” Clark said. “People who come to our events are going to discover the truth about election fraud, medical fraud, religious fraud, and the Great Reset. The Great Reset isn’t just a theory, it’s a book written by Klaus Schwab that calls for the ending of individual property and American sovereignty. We discuss all these things.” Clark also said his conferences have “The spirit of a revival.”

Tickets for all remaining 2021 tour dates are already sold out, but tickets are still available for the Phoenix event on January 14 and 15th. Tickets can be purchased at TimetoFreeAmerica.com. The new event just announced for Oregon will take place the first two days of April at the Deschutes County Expo in Redmond.