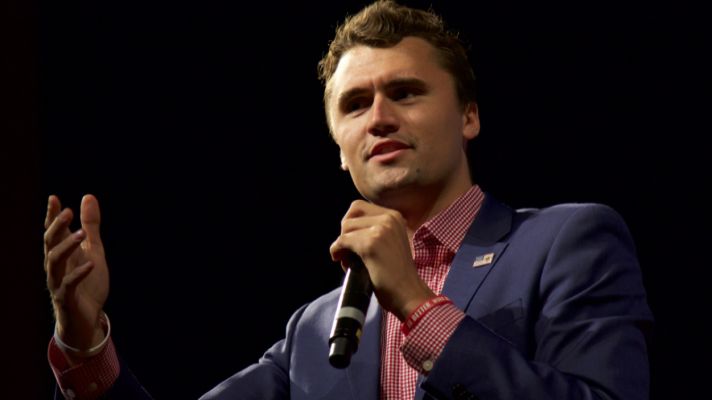 Charlie Kirk, Founder & President of Turning Point USA, is returning as the keynote speaker for the FreedomStand 2021 Faith & Freedom Conference on Tuesday, October 26. Joining Kirk will be actor Braeden Sorbo, speaking on the need for national revival, along with pastors and elected officials from the State of Idaho. The event will be held at Capital Church in Meridian.

The conference is presented as a cooperative effort between FreedomStand USA and ConservativesOf (COPAC). In a joint statement released by the two groups, FreedomStand co-founder Tracey Koellisch said, “Now, more than ever, Freedom is under assault. Suppression of speech, social tyranny, and unjust mandates are paving the way to destroy American values and the loss of our God-given freedoms.”

Koellisch is also founder of the group Eagle Conservatives.

Winston Sanders, founder of COPAC, said the 2021 conference “will be a gathering of those who recognize that our freedoms come from God and not man.” Sanders says that at this year’s conference, pastors will join with elected officials “seeking God in prayer and repentance for revival and national restoration.”

Underscoring the need for repentance, Koellisch said that the decline in the spiritual health of America “is directly proportional to the decline of [America’s] values.” The Congressional Prayer Caucus and National Prayer USA are also joining in support of the event. Kevin Miller from KIDO Talk Radio will be the emcee.

Kirk is considered a leading voice in alerting Americans about the dangers of the secular progressive movement and cultural Marxism, and how those ideologies conflict with American exceptionalism and the country’s Judeo-Christian values.

Kirk’s Turning Point, USA has representatives in over 2,000 high schools and colleges across America and over 160 full-time staff. It is considered the largest and fastest-growing conservative youth activist organization in the country. Kirk was named to the Forbes list of “30 under 30,” and was the youngest speaker at both the 2016 and 2020 Republican National Conventions. He is the author of two books, including the New York Times best-seller, The MAGA Doctrine: The Only Ideas That Will Win the Future.

General Admission for the October 26 conference is $45 and tickets must be purchased in advance. Separate tickets for a private “Meet & Greet” dinner and photo op with Kirk are also available. Ticketing information can be found on the events page at FreedomStandUSA.org.

Capital Church is at 2760 E Fairview Ave in Meridian, Idaho. 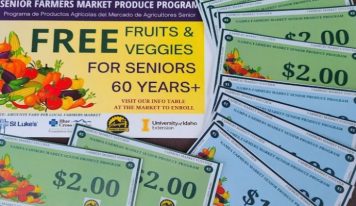 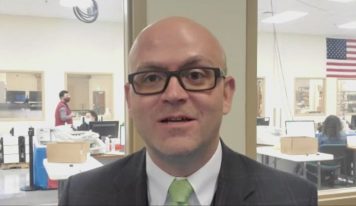 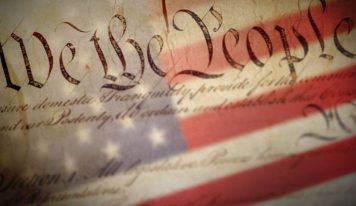