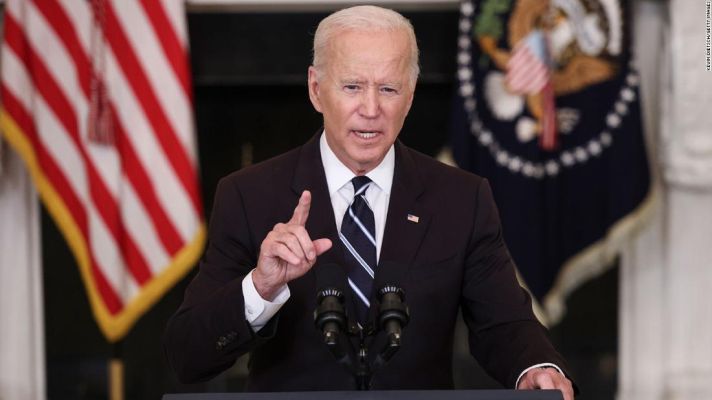 Joe Biden issued two Executive Orders on September 9, 2021, each regarding Covid-19 vaccination. Biden’s vaccine mandate telling private employers what to do is unconstitutional.

The Constitution permits the issuance of Executive Orders, but their function is limited, and they are not for establishing laws. Article 1, Section 1 of the Constitution is clear:

“All legislative Powers herein granted shall be vested in a Congress of the United States.”

Many people appear to be confused about how Executive Orders work. In short, the purpose of Executive Orders is to establish rules for how Federal Executive Agencies are to function. For example, the President issued EO-14040 to declassify some 9/11 documents previously deemed sensitive. This is within the limits of an Executive Order because it deals with the functioning of federal agencies.

However, if an Executive Order is created that tells private employers what to do, then it falls outside of the purpose of Executive Orders as established by the Founders.
We are a nation governed by laws, not men. We can find an explanation of why this is in Federalist 47, which was written by James Madison:

“The accumulation of all powers, legislative, executive, and judiciary, in the same hands, whether of one, a few, or many, and whether hereditary, self-appointed, or elective, may justly be pronounced the very definition of tyranny.”

“When the legislative and executive powers are united in the same person or body, there can be no liberty, because apprehensions may arise lest THE SAME monarch or senate should ENACT tyrannical laws to EXECUTE them in a tyrannical manner.”

President Biden’s latest Executive Order requires private companies with over 100 employees to force every employee to be vaccinated or face losing their job. Biden may claim he has the right to assert this, but as I have pointed out, Constitutionally he does not. Therefore, in the words of James Madison, Biden is a tyrant.

Few in the major media are challenging him on this, which shows just how deep and how far-reaching are the tentacles of the swamp. Let us not forget the foundational principles of our country. Stand for what is right. We cannot keep quiet while a tyrant ignores and violates the Constitution.

Art da Rosa is a Professional Engineer from Inkom, Idaho. He also holds a master’s degree in public administration.