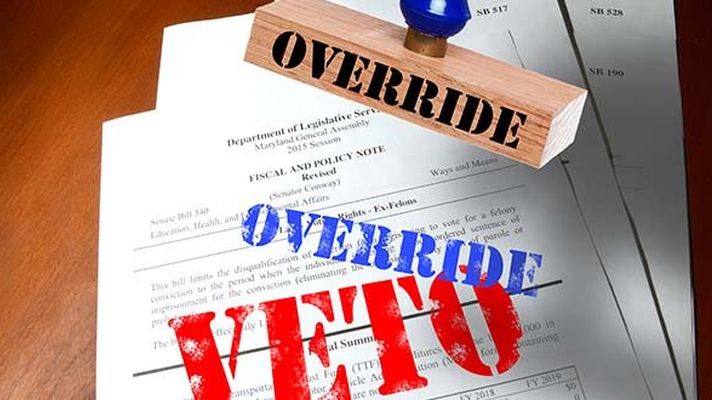 I am sending this email to Idaho’s Senators, but specifically to each of you five senators who reversed your earlier vote in favor of SB 1136.  Frankly, when you ignored the expressed will of the people who sent you to the senate, you disgraced yourselves.

I don’t know if you caved to pressure or deferred to whatever incentives the governor or other parties may have offered.  It doesn’t matter.  What does matter is that you have an opportunity to redeem yourselves by voting with integrity on the over-ride of the governor’s veto of HB 135, soon to be before you.  I urge you to do the right thing – to respect your constituents instead of those who call themselves the establishment in Idaho.

It is not my intent to be insulting to any of you.  However, the time for polite entreaties is past; I do intend to be blunt.  The people of Idaho have had enough of being ordered to kowtow to a political and medical establishment – claiming to be acolytes of science when such a claim is nothing but a bald-faced lie – facing arrest and fines if they fail to comply with the orders of an executive branch run amuck.  Study after study – including those published by the CDC – call claims of a scientific basis for lockdowns, mandatory masking, and other coercive measures a lie.  No doubt you will point out that Idaho is no longer under lockdown, but so long as the governor can usurp power as he has done this past year there is no reason to believe he will not do it again if he remains able to do so.

Again, I beg you to do the right thing on this over-ride vote and to permit the bills being held up by committee chairs who serve masters other than the people to be heard.  The people are waiting, but I am convinced their patience is wearing thin.  It is time for you folks to give us the government a free people deserve, or to be replaced at the earliest opportunity.

In the meantime, may God bless you and lead you into all truth.

In Him,
The Rev. James Wilson
PrayNorthtate Maverick Ministries