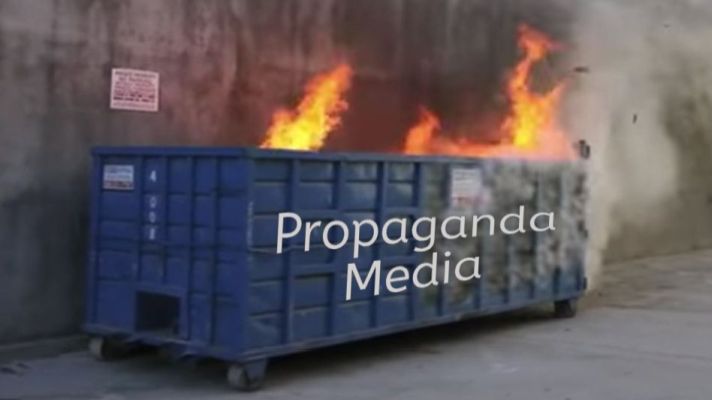 Leftist apologists at Boise’s KTVB are once again working to smooth over events that make the Biden Administration look bad. Their latest attempt is trying to downplay the fact that America is now in a recession.

No country experiences constant growth. Throughout history, countries experience cycles of economic expansion and contraction. The problem is that it’s human nature to place blame and point fingers whenever something isn’t going well, and Leftist apologists would rather you believe something other than reality. In truth, America’s economy, is now “officially” in what is a called a recession (six months of economic contraction) after having recently experienced the longest stretch of economic growth the country has have seen (129 straight months from 2009 to 2020).

Are executive branch policies the only thing that affects expansions and contractions? Definitely not. But do executive polices impact those changes? Most definitely, without a doubt, yes. And bad policies instituted by the current White House have helped bring about economic contraction.

What’s rather comical is watching Leftists wiggle as they attempt to downplay that fact, or that we’re even in a recession at all. Consider the following:

So bad is Deese’s recent denial of what has been the standard for years, it’s become a joke in media circles and Deese’s new title is “Chief Gaslighter.”

Naturally, Leftists from all corners of the country are downplaying and distracting us from America’s current economic woes. For example, the predominantly Leftist-run Wikipedia saw more then 20 edits to its page on “Recession” in less than 24 hours. And even here in Idaho, the Leftist sympathizers at KTVB in Boise sought out an associate professor at one of our state’s universities to help cast doubt on whether America is really in recession.

It’s a fair bet that their thinking was if they could find an Idaho “authority” on the subject to cast doubt on the fact that Biden’s policies are hurting and not helping the country, then maybe they could dissuade a few of us from believing the truth: America is in a recession. Their goal? Keep people on the Biden bus.

Said another way, rather than just explain that economies expand and contract, Leftists cannot let anything tarnish the lie that Leftist policies make the world a better place. History proves that nothing is further from the truth, but Leftists are well-practiced at gaslighting that, too.

Will Idahoans believe the Left’s misinformation and lies?

Those on the Left see no reason to change their wayward course, so they’ll keep pumping out fake news. After all, they’ve already got people believing their new definitions of “vaccine” and “woman,” why not try redefining “recession,” too? Before long, they may even have people believing 2 + 2 = 5. 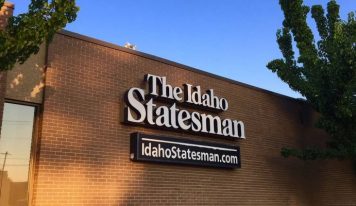 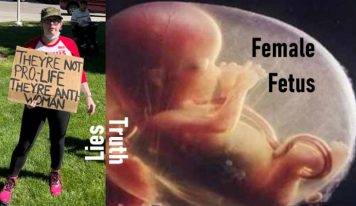